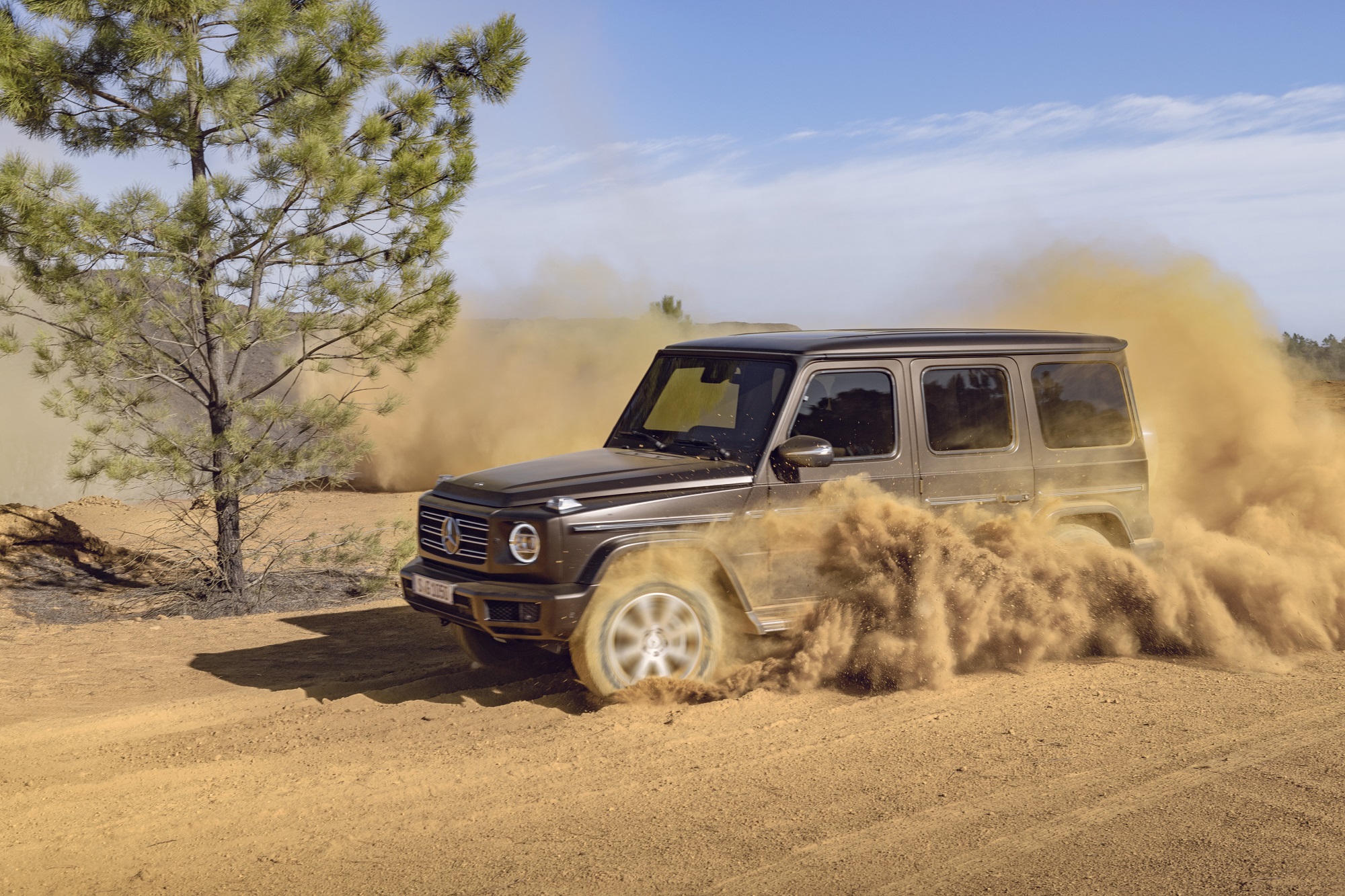 It’s cold, it’s bitter, it’s January–it must be time for the annual North American International Auto Show in Detroit. Despite fewer participants at this year’s event, there’s plenty of hot sheetmetal to get your heart beating. From new pickups to visions of an autonomous future, it’s all inside the Cobo Center. Here are some highlights from this year’s media preview:

Lexus LF-1 Limitless Concept
Presented as a future flagship luxury crossover for Lexus, the LF-1 could debut as a pure EV powered by batteries or fuel cells, or it might be a hybrid or plug-in hybrid. What we know for certain is that by 2025, every Lexus will be electrified. The vehicle was designed at Toyota’s CALTY studio in California. Organic shapes buttress sharp creases over 22″ wheels and a swoopy interior with leather, wood, and copper undertones. Tiny cameras project rearview images on either side of the instrument binnacle.

2019 Ford Ranger
Ford brings back the Ranger to engage the midsize truck segment. This mini-F-150 will be available in uplevel Lariat trim and FX Off-Road package with skid plates. SuperCab and SuperCrew cab configurations add choices. A terrain management system echoes the Raptor’s; power comes from a 2.3-liter turbo-four connected to a 10-speed automatic transmission. Automatic emergency braking helps avoid collisions. Production begins in Michigan this year. Utility vehicles and trucks of this size and smaller have enjoyed popularity in Australia for years now and are affectionately known as utes. They are often built on a passenger car chassis and with the cargo tray integrated with the passenger body and owners will sometimes check out upgrades for their vehicle – there are aluminium canopies for the 4×4 enthusiast available online.

2019 Mercedes-Benz G-Wagen
The “G-Wagen” has been around 40 years and this is its first major refresh. While it looks much the same except for LED headlamps, it’s 2.1-inches longer for increased rear legroom. The cabin adopts the brand’s twin-screens “Widescreen Cockpit” and delicious diamond-stitched leather. Underneath, a new independent front suspension, adjustable shock damping, and 416 horsepower 4.0-liter V8 get it done–as do three locking differentials and “G-Mode”, which configures the powertrain and chassis for off-roading. It’s still a beast, but ever so friendlier.

2019 Kia Forte
(Note: Kia is the only major automaker in America that doesn’t offer workplace protections to its LGBT employees. Consider that when you’re shopping for your next car.) Designers sought inspiration from the Stinger sport sedan in updating the Forte, as the cowl was moved back for a rear-drive look. More premium interiors are stocked with standard 8″ touchscreens, Apple CarPlay, Android Auto, and available 320w Harman Kardon audio. Get it with Lane Keeping Assist, Forward Collision Avoidance, and Smart Cruise Control. Under-hood is a 147 horsepower 2.0-liter four-cylinder engine enabling 35 mpg combined.

2019 Hyundai Veloster
Hyundai debuted out its second-generation Veloster with a base 147 horsepower four-cylinder engine and 201 horsepower turbo variant. Mini hot-hatch styling evolves with an angrier grille and wider stance. The 2019 Veloster will be the first U.S.-bound Hyundai to be tuned by the automaker’s N performance brand. Sales begin in the second quarter of 2018.