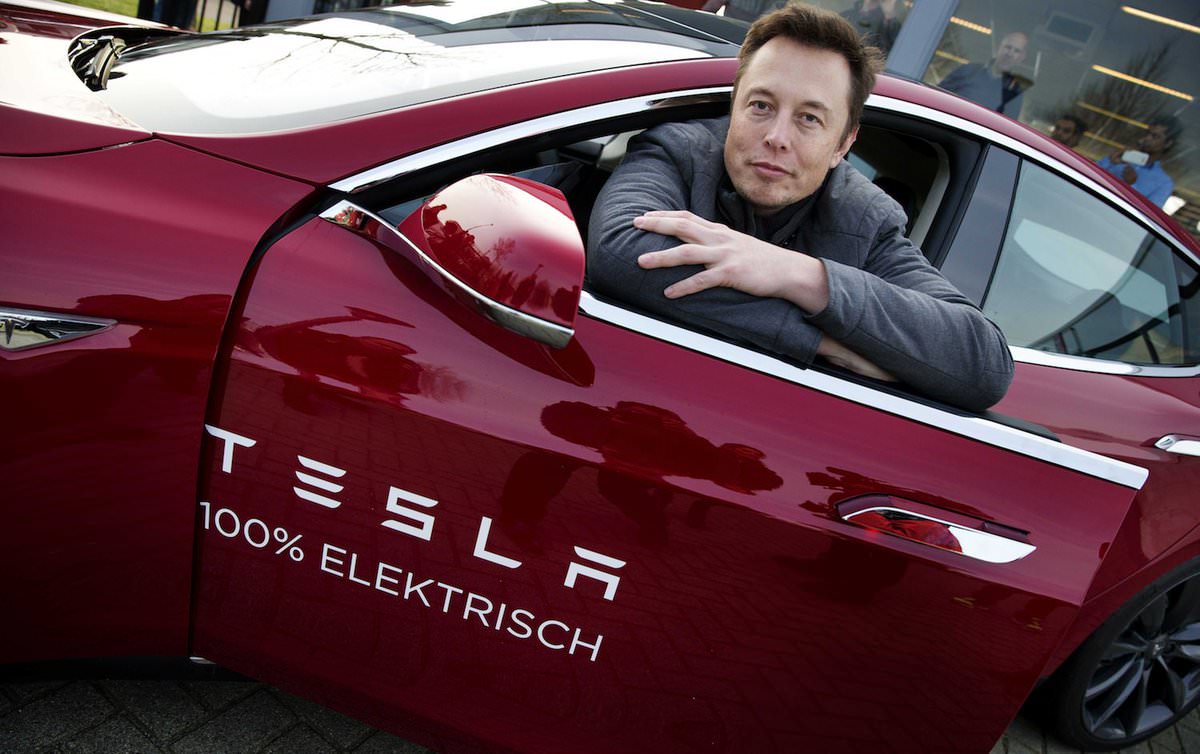 Yesterday, Tesla let the whole world know that CEO Elon Musk isn’t earning a penny until the company makes a profit. According to Reuters:

Silicon valley billionaire Elon Musk will get no salary or cash bonuses from Tesla Inc and all his compensation as Chief Executive of the electric car maker will be tied to stock and operational milestones, the company said on Tuesday.

Tesla also put to rest speculation that Musk will quit any time soon, saying the milestones required him to remain as CEO or serve as both executive chairman and chief product officer.

“This ensures that Elon will continue to lead Tesla’s management over the long-term while also providing the flexibility to bring in another CEO who would report to Elon at some point in the future,” Tesla said, adding that there was no current intention for this to happen.

Meanwhile, auto industry veteran and Central Casting’s wet dream of a cigar-smoking grandpa, Bob Lutz, says that Tesla will never earn a profit, so collectors should buy a Model S now, before the company calls it quits:

“A Model S, especially with the performance upgrades, is one of the fastest, best handling, best braking sedans that you could buy in the world today,” [Lutz] said at a forum sponsored by rare-car insurance company Hagerty. “The acceleration times will beat any $350,000 European exotic.”

But, he said, Tesla chief executive Elon Musk “hasn’t figured out the revenues have to be greater than costs … when you are perennially running out of cash you are just not running a good automobile company.”

“I don’t see anything on the horizon that’s going to fix that, so those of you who are interested in collector cars may I suggest buying a Tesla Model S while they’re still available.”