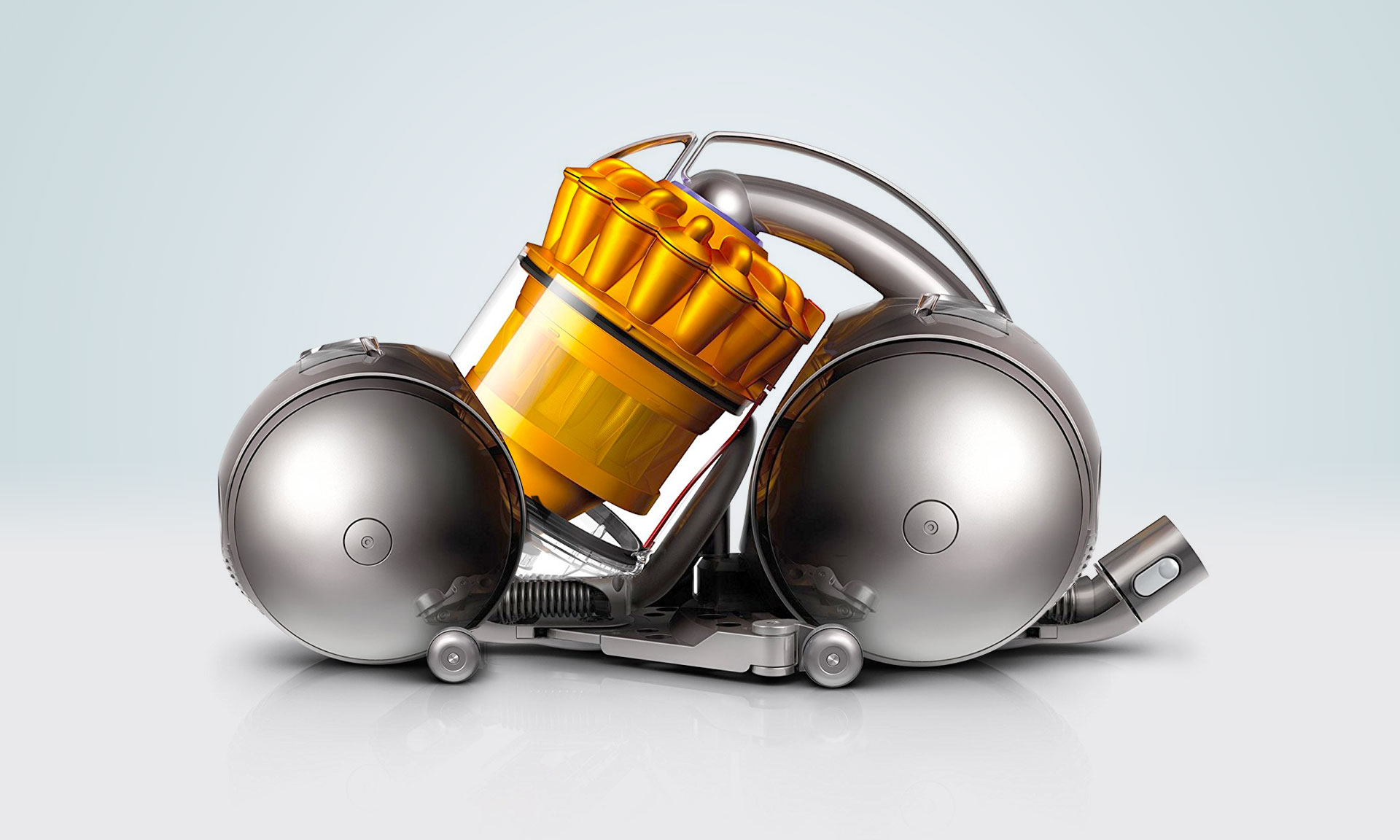 Last fall, James Dyson said that he wanted to build electric cars. This week, the inventor announced a rough timeline for that project: the early 2020s. The Financial Times broke the story on Wednesday, but it’s behind a paywall, so here’s a partial recap from The Verge:

Best known for slick-looking vacuum cleaners and hand dryers, James Dyson has already stated his intentions to tackle a completely different machine — the electric car. Now, however, the inventor is looking to build more than just a niche model as the list of EV models on sale grows.

Dyson is planning a trio of new EVs for the next decade that will also adopt a solid-state battery pack, the Financial Times reported Wednesday, embarking on an estimated $2.8 billion project to give an Elon Musk-like jolt to the automotive market. The man behind radically designed appliances said in September he was planning a “radically different” type of electric car than what was on the market. Like Musk, the first car due early next decade would be a high-end model (but not a sports car) and be sold in relatively small numbers.

But what FT’s sources said was that Dyson’s endeavor would be followed by two more models that would be more mass market than his first. He is said to be investing in both lightweight materials (likely carbon fiber, which is used extensively on the BMW i3 electric vehicles), but also solid-state battery technology for cars.