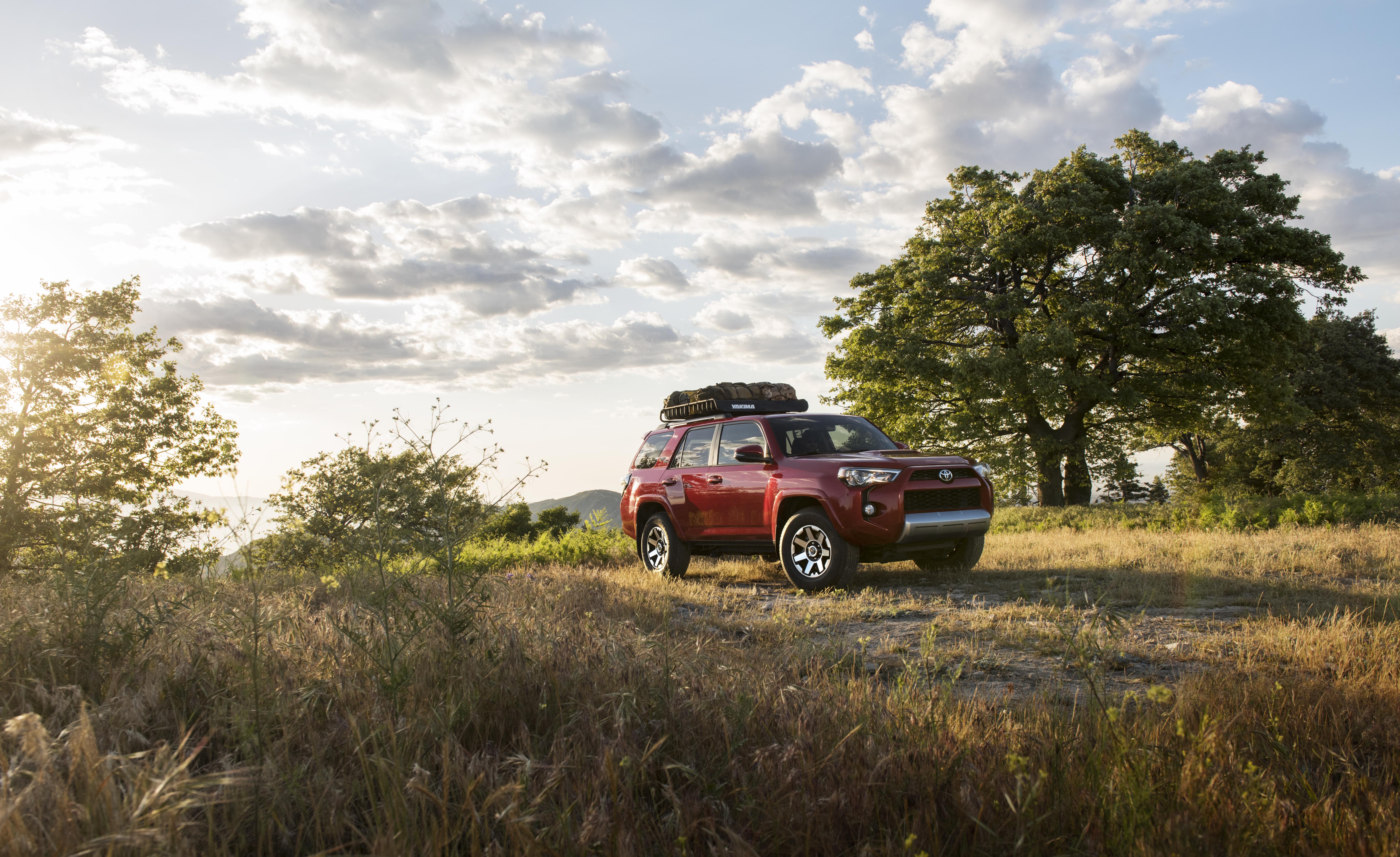 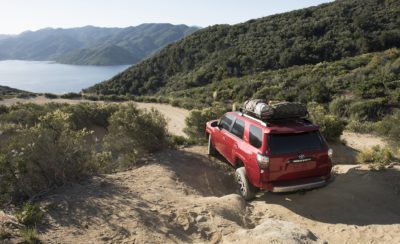 My favorite television drama of 2018 so far is The Assassination of Gianni Versace, the true crime story of how the fashion designer was killed point-blank at his Miami mansion in 1997.  The series stars Ricky Martin and Penelope Cruz, so of course I love it.  It’s very action-packed and fast-paced but in a gay Florida pastel way that Miami Vice could never have pulled off.

What does a miniseries have to do with the 2018 Toyota 4Runner? Both get my heart racing. That’s doubly true of the 4Runner’s ultra-off-road 4×4 TRD edition, which offers thrills and spills, but in a safe way.

The series and the SUV are also contemporaries, in a way. The Toyota 4Runner made a big splash in the American market about the time that Gianni Versace was having breakfast with Robin Williams and Nathan Lane at The Birdcage in South Beach. The 4Runner and the LGBTQ community have grown up together. 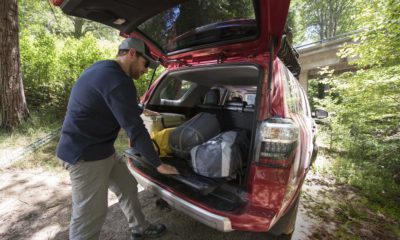 The 2018 4Runner lives up to the SUV’s reputation for being rough, rugged, and reliable. It’s also a bigger vehicle than its predecessors–or maybe all my years of being a size queen have skewed my depth perception. I remember having to be fairly limber to get in and out of the backseats of my boss’ 4Runner. It was a tough little performer that never worried about a coffee drink or burrito bowl spilling. The 2018 model is still considered a midsized SUV, but trust me, this is a big brute that doesn’t have to impress you with its size. It’s a 4WD all-terrain vehicle all the way around, even the base model. The TRD Off-Road version is just bigger, butcher, taller, and sexier. 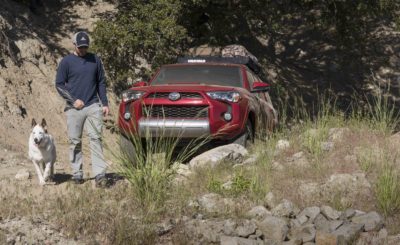 Toyota puts its brand-name Kinetic Dynamic Suspension System on the 4Runner, and this allows the stabilizer bars to give the wheels the room they need to grip and move and impress.  Along with higher ground clearance and a locking rear differential, this baby is ready to go off-road at a moment’s notice. No need for thrills and spills when all you really want are thrills.

To use the 4Runner–especially the TRD–as your daily driver could be a bit challenging, though it’s more than capable of handling everyday “mom” tasks.  Think of the 4Runner as the breakout star on every season of your favorite show: sure, it can do dinner theater but why limit it to just meat and potatoes and song?

In generations gone by, the 4Runner was an affordable first SUV for most aspiring LGTBQs, but nowadays the base price for the TRD Off-Road is $37,785. You’ll be spending plenty on gas, too, since the TRD model earns an average 18 mpg.

That said, if you really, really, really like to go off-road (not just dress up like Crocodile Dundee and pretend), this is your supreme vehicle (without The Supremes). The 2018 4Runner TRD is an SUV in the old-fashioned butch tradition, when a queen was a queen and lesbians knew how to protect and care for everyone with just one arm.

I wouldn’t trade today for the old days, when even Democrats felt compelled to condemn gay men with AIDS as degenerates. But it’s time for a change in the White House and in Congress, and the Toyota 4Runner is one of the best vehicles to use to get that job (or any job) done.

Do I hear lesbians and trans people coming to the rescue to save us all yet again?