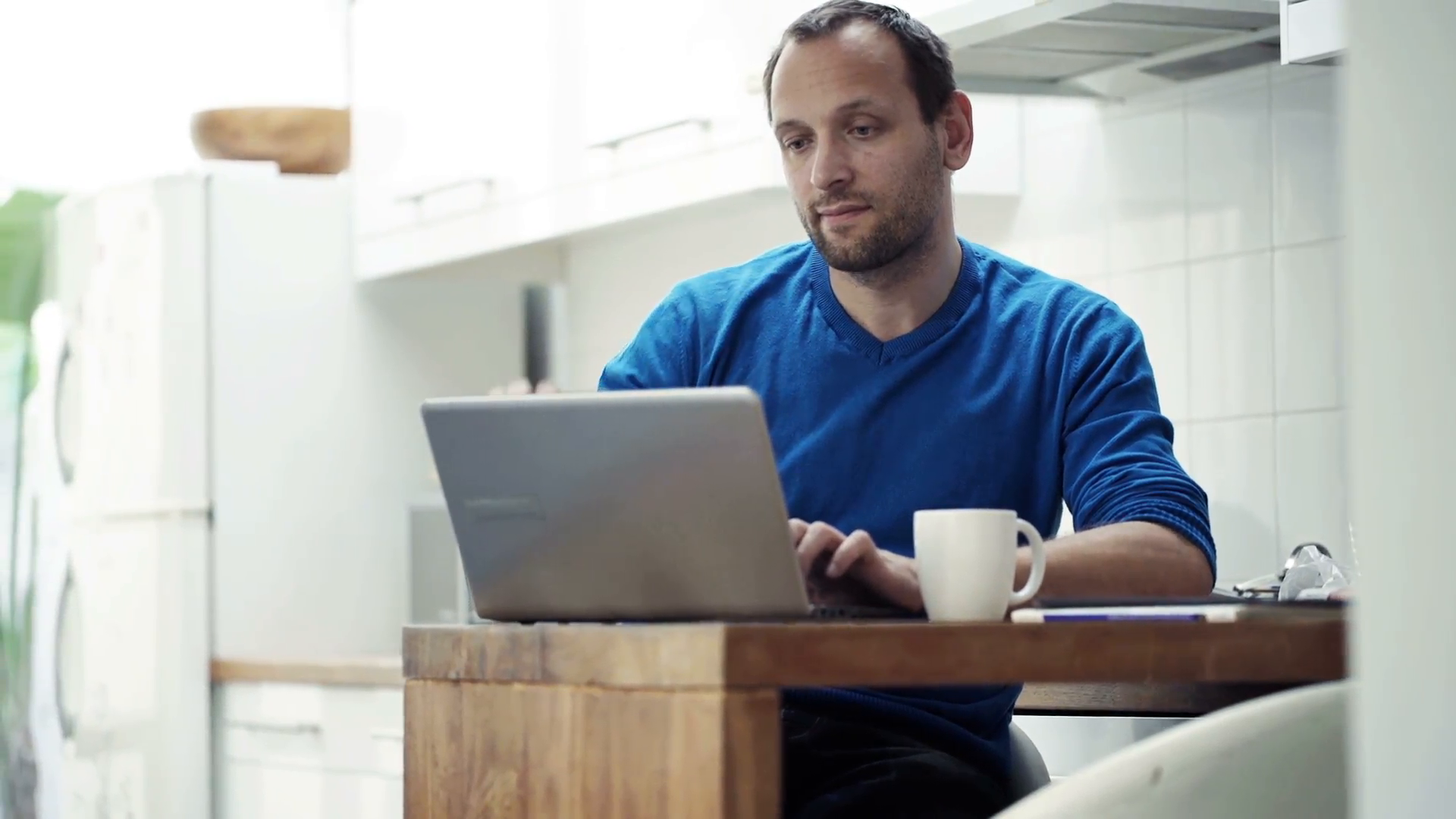 Buying a car is one of the biggest financial decisions you can make. You are putting tens of thousands of dollars into something that will hopefully last you more than a decade. Some people can pay for the car outright, others pay for it monthly, and a few use investment apps to plan ahead and finance their purchase — take a look at this motley fool review if you’re interested in doing this. So, if you’re making this massive decision then it’s important to do your homework and find the right one.

Last week, we talked about the importance of being honest when you’re shopping for a new car. That involves taking a long, hard, look at how you use your current vehicle (which can differ from how you might want to use it).

If you’ve given that some thought, you’ll have a clearer idea about the type of car, truck, or SUV that suits your lifestyle. Now, it’s just a matter of finding the right vehicle in that category for you. 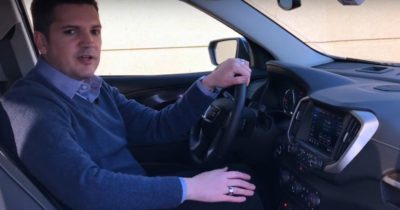 Hundreds of websites review cars, including Gaywheels. What do those sites say about the vehicles in your category of choice (e.g. minivan, full-size pickup, midsize sedan, and so on.)? Which makes and models do they prefer?

When you’re doing this kind of research, don’t just skim one site and call it a day. Find three or four that write in a way that resonates with you. (If you can’t understand what a critic is talking about, you can’t evaluate what he or she is saying.)

See if the pros love and hate the same things. These reviewers drive a lot of cars, and over the years, they’ve learned what consumers want and what’s going to drive owners crazy down the line. If all your favorite critics give high scores to one particular model, put it on your short list.

Dig into the data 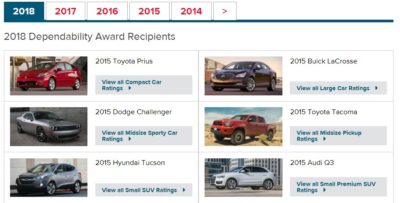 Reviews are important because they offer opinions and advice from people in the know. That’s great qualitative data.

But it’s also important to look at quantitative data: cold, hard facts. For that, I recommend looking at the J.D. Power studies on initial quality and dependability and at IIHS safety ratings.

The Initial Quality Study tracks thousands of recently purchased new vehicles, keeping tabs on how many problems each model has had during its first three months of ownership. Obviously, a brand new car or truck or SUV shouldn’t have too many issues right out of the gate. If the ride you want has an unusually high number of problems during its first 90 days on the road, that doesn’t bode well.

Power’s Vehicle Dependability Study does something similar, but it’s focused on vehicles that have been in use for a while–typically, three years. That’s great information to have, even if you’re shopping for a brand-new car. Why? Because models tend to remain more-or-less the same for seven years at a time. For example, if Honda revamps a 2014 model-year sedan, and that sedan gets great dependability ratings, it suggests that the model will perform well for the next six years. That’s good news, no matter whether you’re buying a used 2016 model or one that just rolled off the assembly line in 2018.

IIHS safety ratings offer lots of data about how well (or how poorly) vehicles perform in crash situations. The IIHS puts vehicles through at least six tests–possibly seven, if a vehicle has a crash prevention system. The organization also assesses how well each model’s headlights perform. When car accidents happen, they are potentially fatal so you want to make sure you and your loved ones are as protected as possible to minimize injuries.

If safety is important to you–and it damn well should be–stick with vehicles that have earned a rating of Top Safety Pick or Top Safety Pick+. (The latter means that a model has a well-performing front crash prevention system.) The IIHS website has published ratings on vehicles that stretch back to the 2006 model year, so used car shoppers have plenty of data to sort through.

Stay tuned for next week’s post, where we’ll talk about choosing the features you need on your next ride.