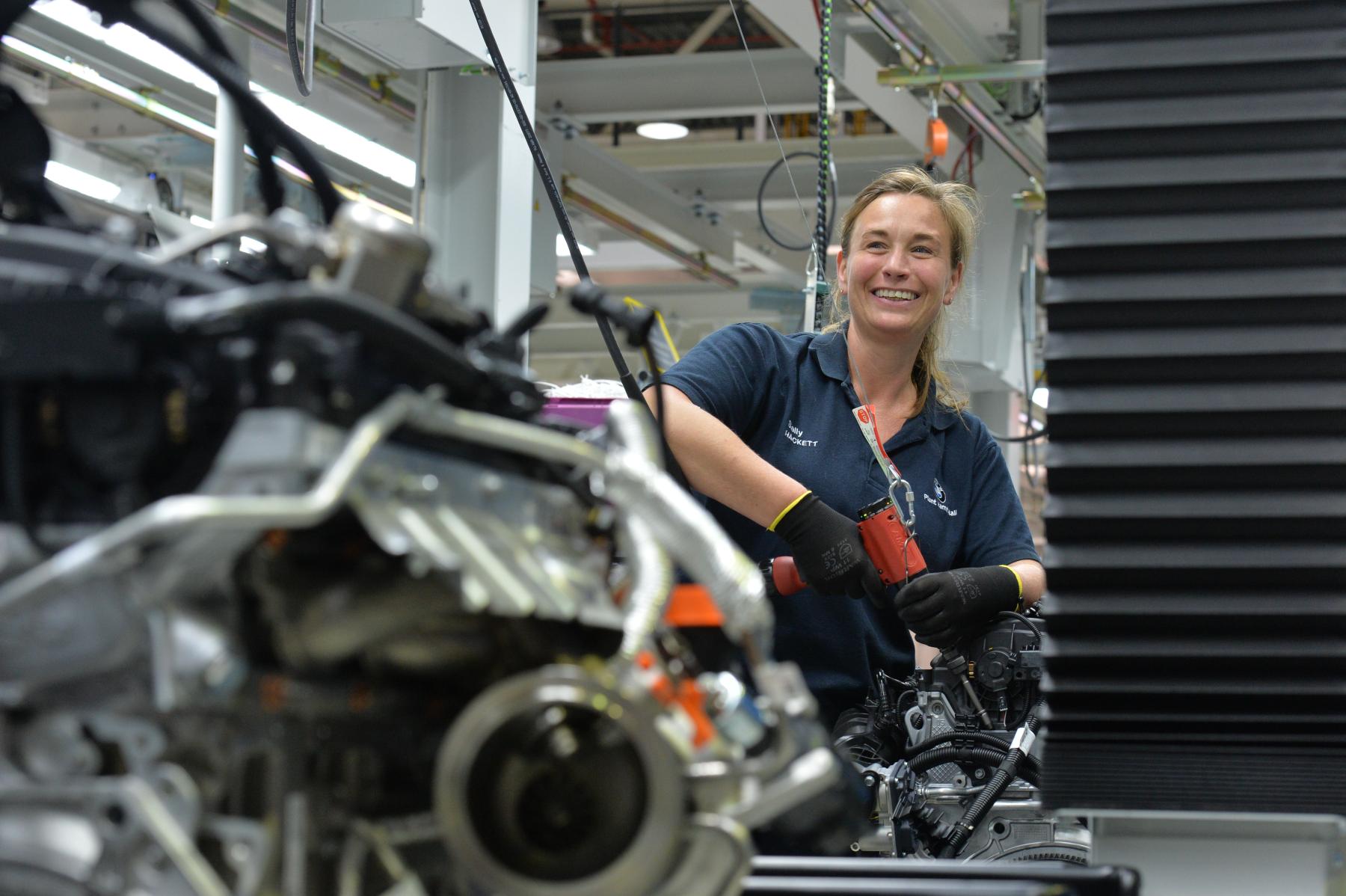 If you’ve read the first few entries from our Gaywheels car-buying guide, you should have a pretty good idea which make and model is right for your next ride. Congratulations–that’s no small feat.

The bad news is, today’s car-buyers have to sort through a host of options, from luggage racks to floormats to hubcaps. The good news is, most of those options probably won’t affect how much you enjoy your vehicle. Among those that will, however, one of the most important is the engine. 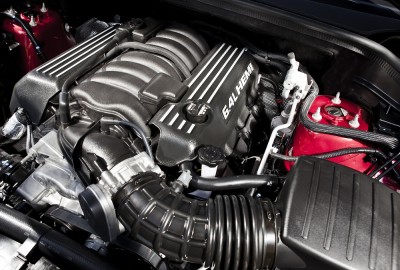 Despite all the hype about hybrids and electric cars, gasoline vehicles will remain kings of the road for at least the next decade, and probably longer. That’s not exactly music to the ears of eco-friendly consumers, but thankfully, gas engines are becoming more fuel efficient, which should help reduce emissions. Gas technology is also cheaper than higher-tech alternatives.

The most common gas-powered engines on the market come with four, six, or eight cylinders. Generally speaking, the more cylinders an engine has, the more power it can turn out. That’s because the cylinders are where fuel combusts, transforming it into energy. Thus, a vehicle with eight cylinders will generate more oomph than one with four. Then again, an eight-cylinder engine will use fuel more quickly than a four-cylinder, too, and it’ll almost certainly cost more. Should you ever find yourself needing a replacement engine during the time you have the car, you can get more information here about somewhere you may be able to find one. This, hopefully, shouldn’t happen to you right away, but it may be something that’s worth keeping in mind for the future.

Many sports cars or “performance models” come with six-cylinder and eight-cylinder engines. Typically, these have been marketed to butch types who want the power of a bigger engine. The exception is some six-cylinder models called “pony cars” (so named because of the Ford Mustang, with its time-honored pony symbol). When pony cars debuted in the 1960s and 1970s, the Mustang, the Chevy Camaro, the Dodge Challenger, and others were marketed equally to women and men because they were cute and sporty and still a little dainty–just like the world expected women to be in the mid-20th-century.

That said, four-cylinder engines aren’t chopped liver. They can be modified to generate more power without using more gas. The most common way of doing that is through turbochargers and superchargers, both of which force additional air into each cylinder. As you probably remember from science class, air contains oxygen; more oxygen in the cylinder makes for more violent combustion of the fuel and thus, more power output. So basically, turbochargers and such let an engine do more with less.

With today’s higher fuel economy standards, many automakers are opting for these smaller, more efficient engines. They use less fuel, and they’re lighter, too, which also boosts fuel economy. (It easier to push a 2,000-pound car down the road than one that weighs 2,500 pounds, right?)

That raises an important question, though: how much power do you really need? The modern Mustang with a turbocharged four-cylinder engine earns upwards of 300 horsepower (the most common unit of measurement for engine power). The significantly cheaper Ford Focus, however, only turns out around 160 horsepower with its four-cylinder. If you have long weekends to yourself and like taking road trips along scenic highways, the Mustang may be a more thrilling option. If, on the other hand, your weekends consist of trips to Home Depot and Costco, the Focus could be a better match.

Diesel, if you dare 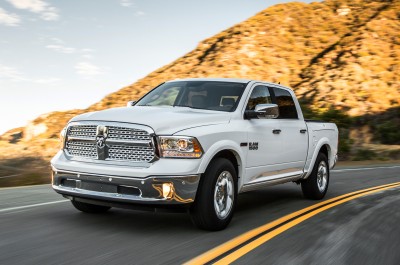 Diesel engines never really caught on in America, and since Volkswagen’s Dieselgate fiasco a few years ago, diesels seem like they’re finally dying out. That said, a few models are still in production, and dedicated fans still adore them.

The big difference between diesel engines and gasoline engines is that diesels use diesel fuel. Since diesel is typically pricier than regular gasoline, filling up a diesel vehicle is a more expensive proposition. Diesel fuel can also be harder to find, which can be frustrating on road trips.

On the other hand, diesel engines are more efficient than gasoline engines, meaning that they wring more power from the fuel they consume.

Personally, I wouldn’t recommend buying a diesel. The technology is slowly being phased out, even in Europe. Over time, that’ll make finding parts and even diesel fuel harder. Only consider going with a diesel if you’re willing to deal with that. 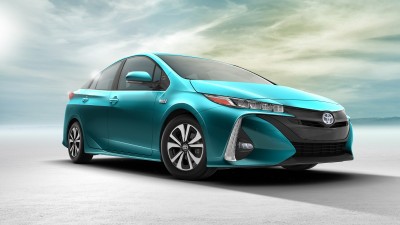 Hybrid vehicles are an increasingly popular option among modern cars. Simple hybrids use electricity generated by friction from the brakes or by solar panels on the roof to charge a battery. Depending on the car, that battery may send power to electric motors on the wheels, propelling the car at low speeds, or it may power specific elements of the vehicle, like climate control (which, BTW, eats up around 15% of your gas).

More advanced hybrids like the Prius Plug-In and the Chevrolet Volt draw power from an electrical outlet, either at home or at a public charging station. That electricity is stored in a battery and runs the car until the battery is depleted. At that point, a back-up gasoline engine kicks in and runs the vehicle more like a “normal” car. 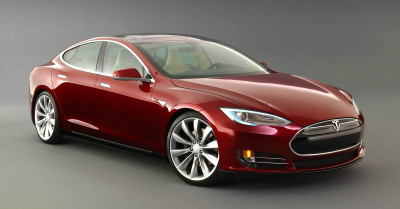 At the far-forward end of the spectrum, we have fully electric vehicles like the Tesla Model S and the Nissan Leaf. These plug into chargers at home or elsewhere and draw their power from the electrical grid. That power is stored in batteries, which run every element of the car. If the battery runs out of juice, it’s like a gas-powered car running out of fuel: you’re stuck until the car powers up again.

Fully electric vehicles are great fun to drive because they have no gears: hit the accelerator, and they roar off down the road. And of course, they’re emission-free–though as critics often point out, the power companies that generate electricity for those cars typically churn out quite a few pollutants in the process.

That’s a brief but thorough rundown of today’s engine options. Stay tuned for next week’s post about choosing the right transmission.