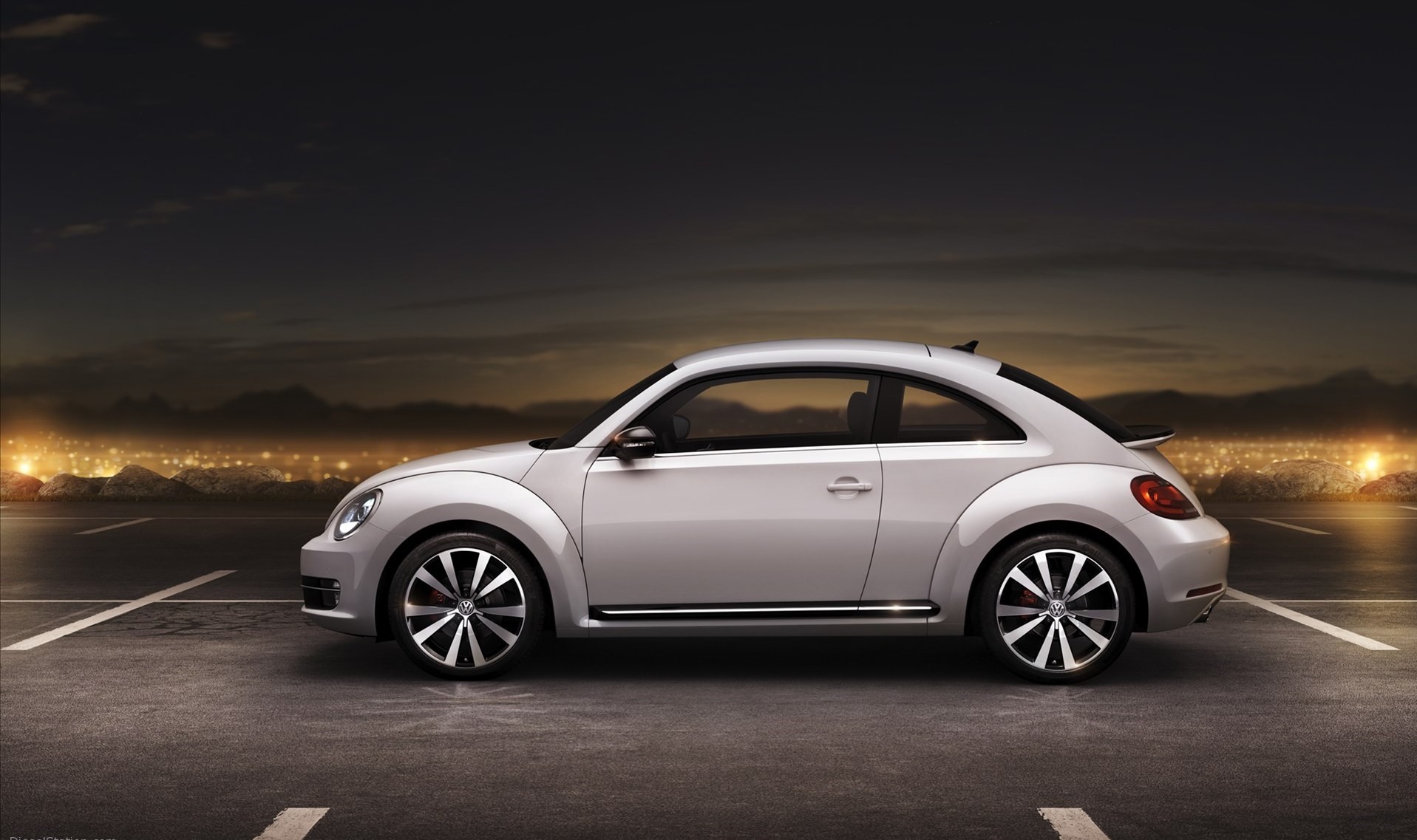 When Volkswagen re-introduced its iconic Beetle to the U.S. in the late 1990s, fans squealed with delight. After a 20 year absence, the car that typified American youth culture in the 1960s and early 70s was back.

The “New Beetle” (which was technically its name, though I don’t know anyone who called it that) differed from its predecessor in a few key ways–notably, the engine was in the front, not the rear. But from the outside, most folks couldn’t tell the New Beetle from the one that Hitler dreamed up in the 1930s.

The New Beetle technically died in 2011, replaced by the “A5”, though again, everyone just called it the Beetle. Now, Volkswagen is pulling the plug for good. Motor Authority reports:

When the current-generation Volkswagen Beetle runs out its current lifecycle, it will be the end of the road for the nameplate. The German automaker confirmed plans for a next-generation Beetle are off the table and the car will exit production, according to an Autocar report published this Tuesday.

The news follows rumors of an all-electric Beetle that had swirled for months. VW was reportedly looking at using the MEB platform, the automaker’s dedicated electric-car architecture, to create a next-generation Beetle similar to the original. It would have been rear-wheel drive with its powertrain stuffed in the rear. VW chairman Herbert Diess said the MEB platform provided good chances for more “emotional” cars.

VW’s research and development head, Frank Welsch, broke the Beetle’s fate and said the reborn Microbus will serve as the brand’s retro-inspired model. Additionally, VW will cover its bases with the recently announced T-Roc Cabriolet, which will serve as a Beetle Cabriolet replacement.