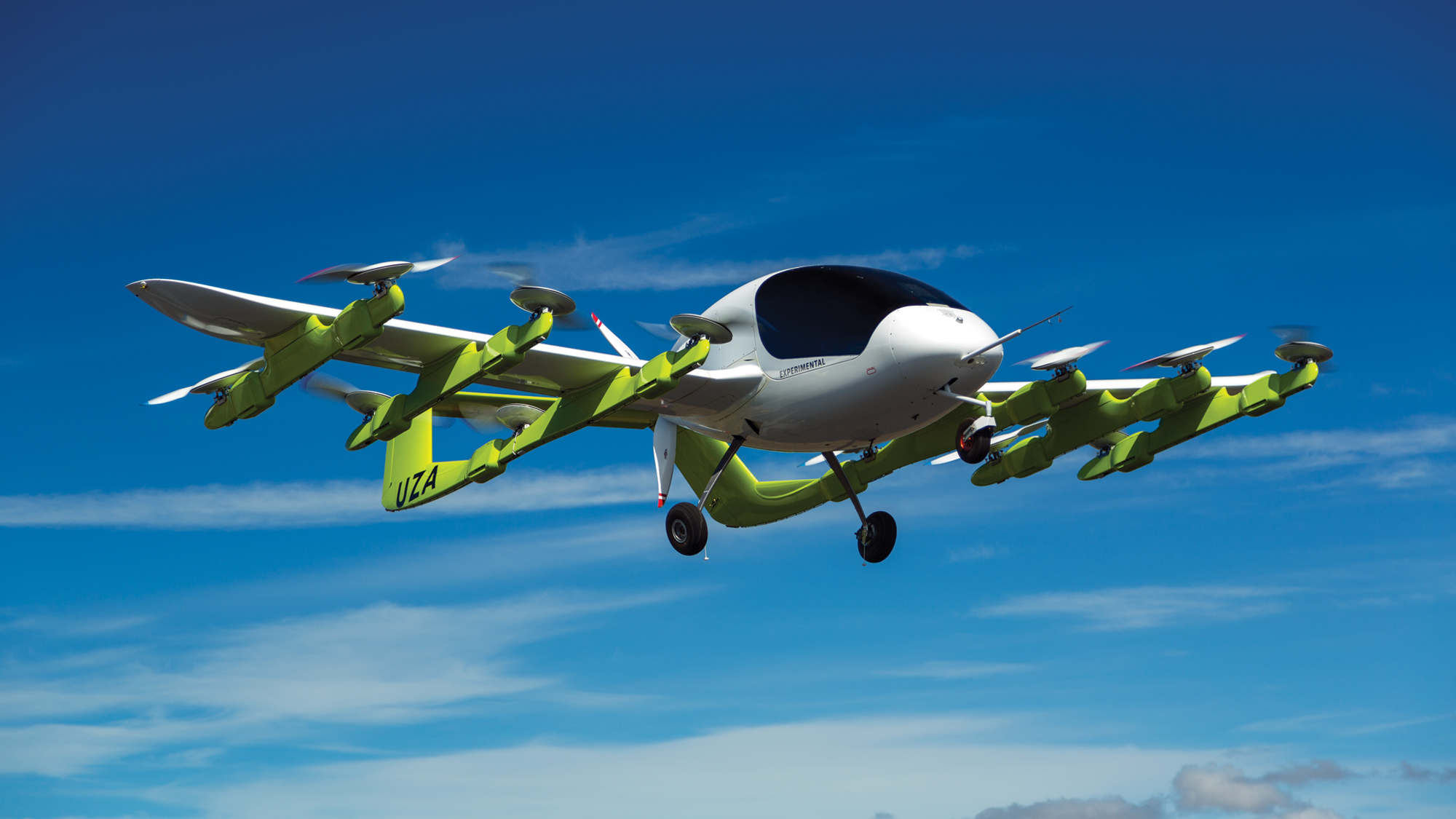 Cora is completely autonomous, can travel at 150 kmh (93 mph), and is all-electric with a range of 100 kilometers. It also takes off and lands vertically so doesn’t need a runway to operate.

Megan Woods, minister for research, science and innovation for New Zealand, said that Kitty Hawk’s Cora fits in with the country’s aim of having net zero emissions by 2050.

Kitty Hawk is operating in New Zealand as Zephyr Airworks.

“New Zealand’s Central Aviation Authority has the respect of the worldwide regulatory community. A people who embrace the future. And a dynamic economy that could serve as a springboard for Cora,” Kitty Hawk explained in a press release Monday.

The company did not give a timeline for when the autonomous taxi service could be running, but Kitty Hawk CEO Sebastian Thrun told CNBC in an interview earlier this year, that they could take to the skies within five years.

New Zealand is seen as being one of the most progressive when it comes to the future of aviation. Dubai in the United Arab Emirates is another place that is looking into the idea of flying taxis.

FYI, there’s video of Cora in action, but for some reason, Kitty Hawk doesn’t want to make it embeddable. Which is obviously dumb. Anyway, if you wanna see it, it’s here.