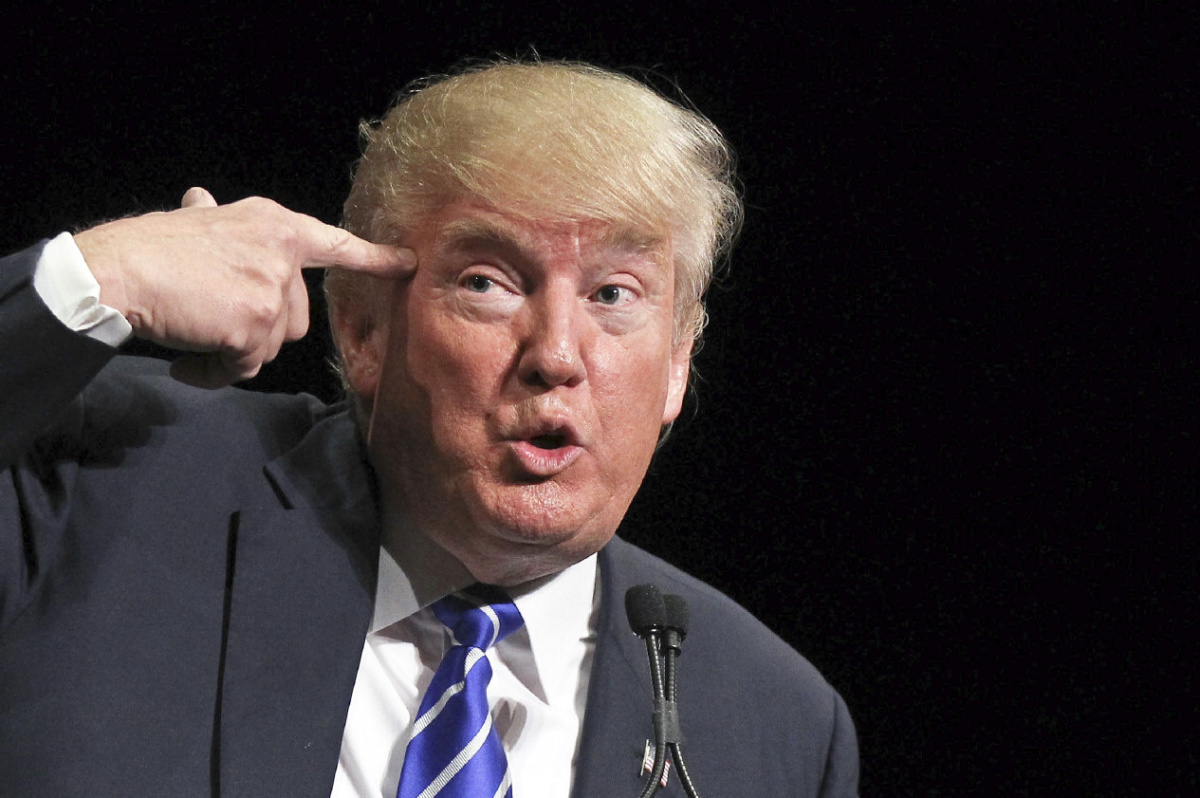 Nearly every economist on Planet Earth thinks that Donald Trump’s plan to levy tariffs on imported steel and aluminum is a terrible idea. Even the president’s top economic advisor, Gary Cohn, is so appalled by it that he’s packing up and leaving his job at the White House.

But Trump doesn’t live on Planet Earth, so he’s not listening to any fancy-schmancy economists. He’s still pushing for his ill-advised plan, which has many worried about higher prices for all kinds of goods, including cars–and not just imported ones.

The good news is that, even though Trump’s proposal would please the creepy nationalists and anti-globalists who make up his base, it probably won’t see the light of day. Not only is the plan probably illegal, but it would also generate huge blowback from foreign and domestic corporations alike. CNN explains:

The move would threaten to wreak havoc on the global auto industry, which has built supply chains that crisscross national borders and limit the effectiveness of blunt instruments such as tariffs.

BMW (BMWYY), for example, builds hundreds of thousands of cars each year at its massive factory in South Carolina, the company’s biggest in the world. The German automaker produced 371,000 vehicles last year in the US, 16,000 more than it sold there, according to Germany’s Center for Automotive Research.

Mercedes-Benz, which is owned by Daimler (DMLRY), built nearly as many cars in the US as it sold in the country. Both automakers, which have invested billions in the US, export cars made there to other markets — and they could be hurt by any retaliation from America’s trade partners.

Meanwhile, American automakers could be hurt by tariffs on cars made abroad. GM (GM) sold 3 million cars in the US last year, but it made just 2.2 million vehicles in the country. That means it imports thousands of models each year.

“It would be extremely difficult to decide what is in fact a European car,” said [Sherman Robinson of the Peterson Institute for International Economics]. “It will mess up the industry globally.”