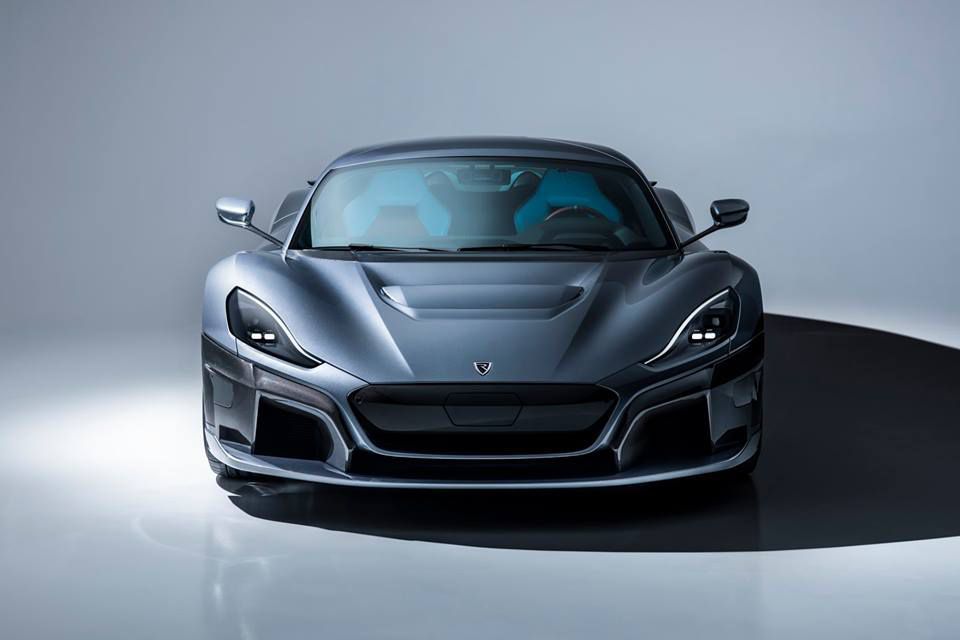 1. The Croatian start-up is LGBT-friendly.

Now, Rimac has unveiled a new supercar, the Rimac C_Two, which is currently turning heads at the Geneva Motor Show. Mashable reports:

If Rimac’s claimed specs are accurate, the C_Two leaves its predecessor and even Tesla’s upcoming Roadster behind in terms of speed and horsepower. It is the world’s fastest car, period….

One of the most important features about the car is the fact that it doesn’t just accelerate quickly; it can also sustain that speed for a while. Rimac claims it’s designed to do two Nurburgring laps without thermal degradation.