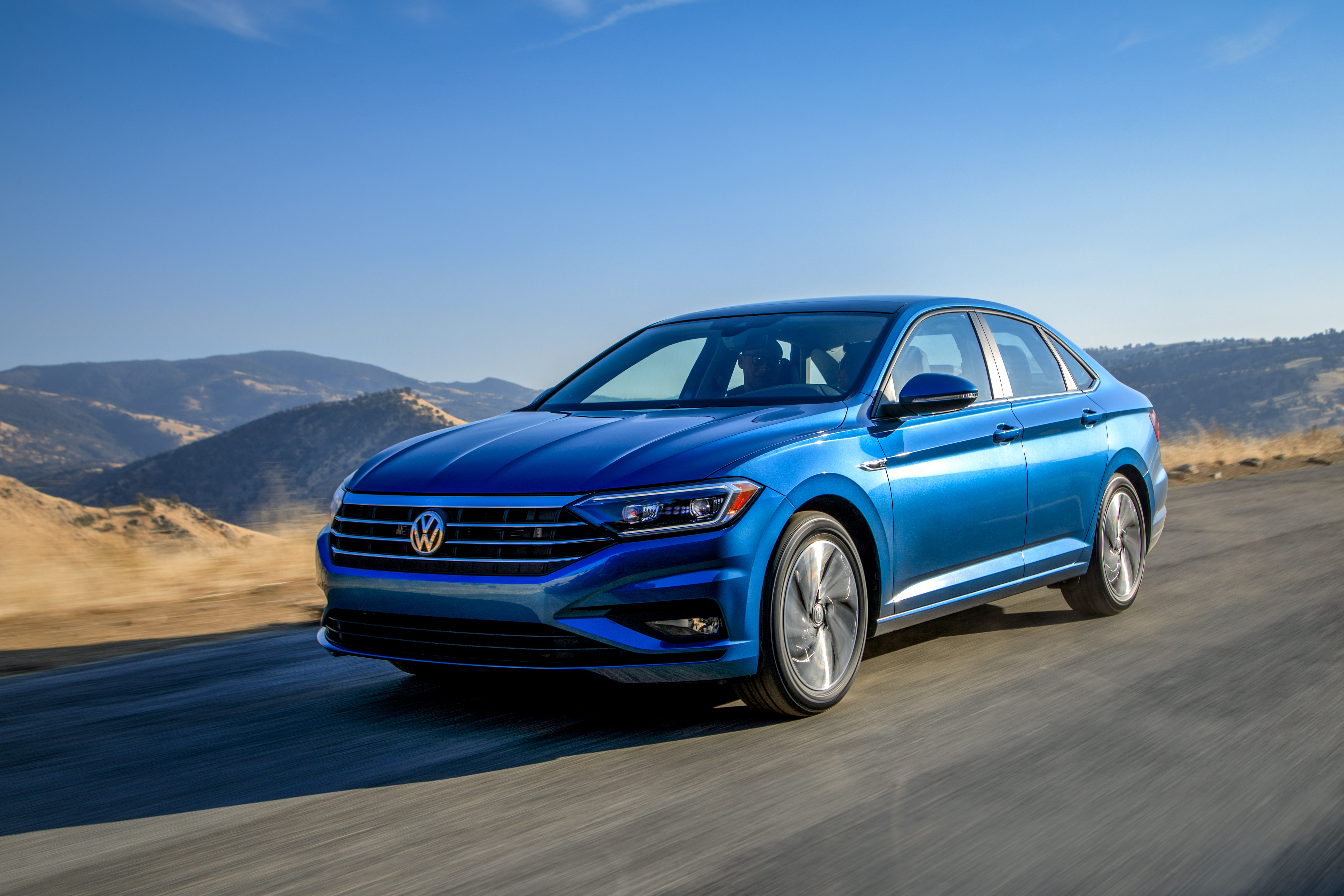 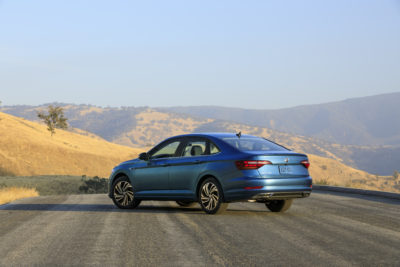 At some point in our fabulous lives, we as LTGQBs often have to turn it down a bit and be more practical about how we move and what we drive. Loud and splashy can’t go on forever, and especially if we decide we need dependents and charges, practicality takes over like the Blob in that classic 1956 horror film starring Steve McQueen. When you need practicality and your wallet demands it, a trusted choice has always been the Volkswagen Jetta, a small, four-door car that puts the “tactical” in “practical”. (Well, almost.)

About seven years ago, in an effort to rid its expensive-car image, Volkswagen revamped the Jetta, making it cheaper but infinitely more bland. No one was amused. Since then, the Jetta’s style has slowly returned, while its affordability has miraculously remained intact. The all-new 2019 Jetta continues in that vein, but with even greater flair and style. No complaints there: more of the same can be a good thing, even if you aren’t aging as well as Will and Grace.

As the years roll by, we’re all getting wider, longer, and higher (thanks to legalized pot), and the 2019 Jetta is right there with us. This completely revamped, seventh-generation model is roomier than in years past…and isn’t that fabulous? This family car continues to thrive because it knows how families are changing–and how they remain the same. The interior space is sufficient for dad, dad, and the kids–though not much more than that. It’s elegant without being opulent, distinguished without being dull. That may be its hidden beauty.

The 2019 Jetta also has an R-Line version, Volkswagen’s racy trim package with a high-performance engine that gives the car an Autobahn feeling without sacrificing space or sanity. Should you need that punch, it’s here for you–and it’s relatively affordable to boot. 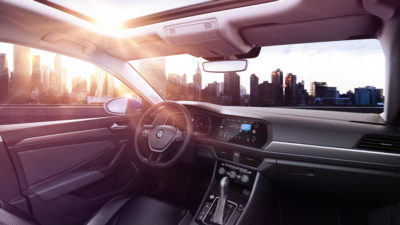 Nowadays, gay flair is not as over-the-top as it used to be. Flash and glam has gone mainstream, as evidenced by the popularity of RuPaul’s Drag Race. The happy-go-lucky, gay-as-a-goose TLQGB of the 21st century is understated,  but in a bold way. There’s not much obvious glitter, but there’s a lot of subtle glam.

The same can be said of the 2019 Volkswagen Jetta. It’s subtle but it’s stylish. It plays offense, but it’s not offensive.  It’s gay, though it can be mistaken for metrosexual. That’s what many people want in a car, and here you have the 2019 Jetta ready to help, all starting at under $19,000.

All I need now are Ruffles, ranch dip and a good chardonnay to go with the Jetta and I’m all set….