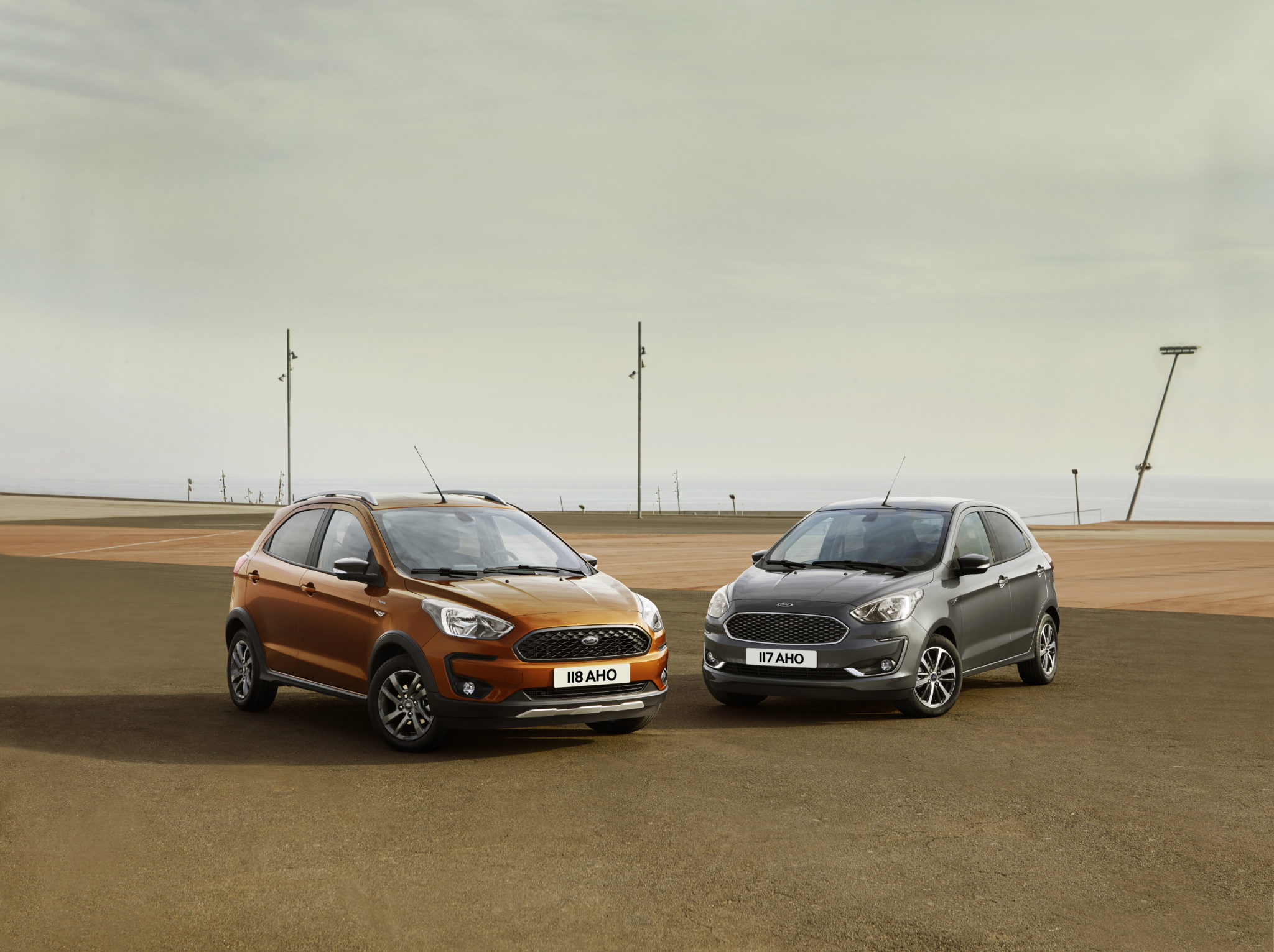 Yesterday, Ford announced its first-quarter financials, and alongside all the dollar signs (net income of $1.7 billion is nothing to sneeze at), were a number of bulletpoints detailing Ford’s plans for the near future. Here’s an excerpt from item #1:

That…seems like a really big deal, right? I mean, no cars on Ford lots other than the Mustang and the Active (which as you can see above and below, looks less like a car and more like a small crossover in the vein of the Subaru Crosstrek or the Honda HR-V)? Then again, CNN Money has published an interesting take on why it’s not such earth-shaking news after all.

You can download a PDF of Ford’s Q1 earnings report here.