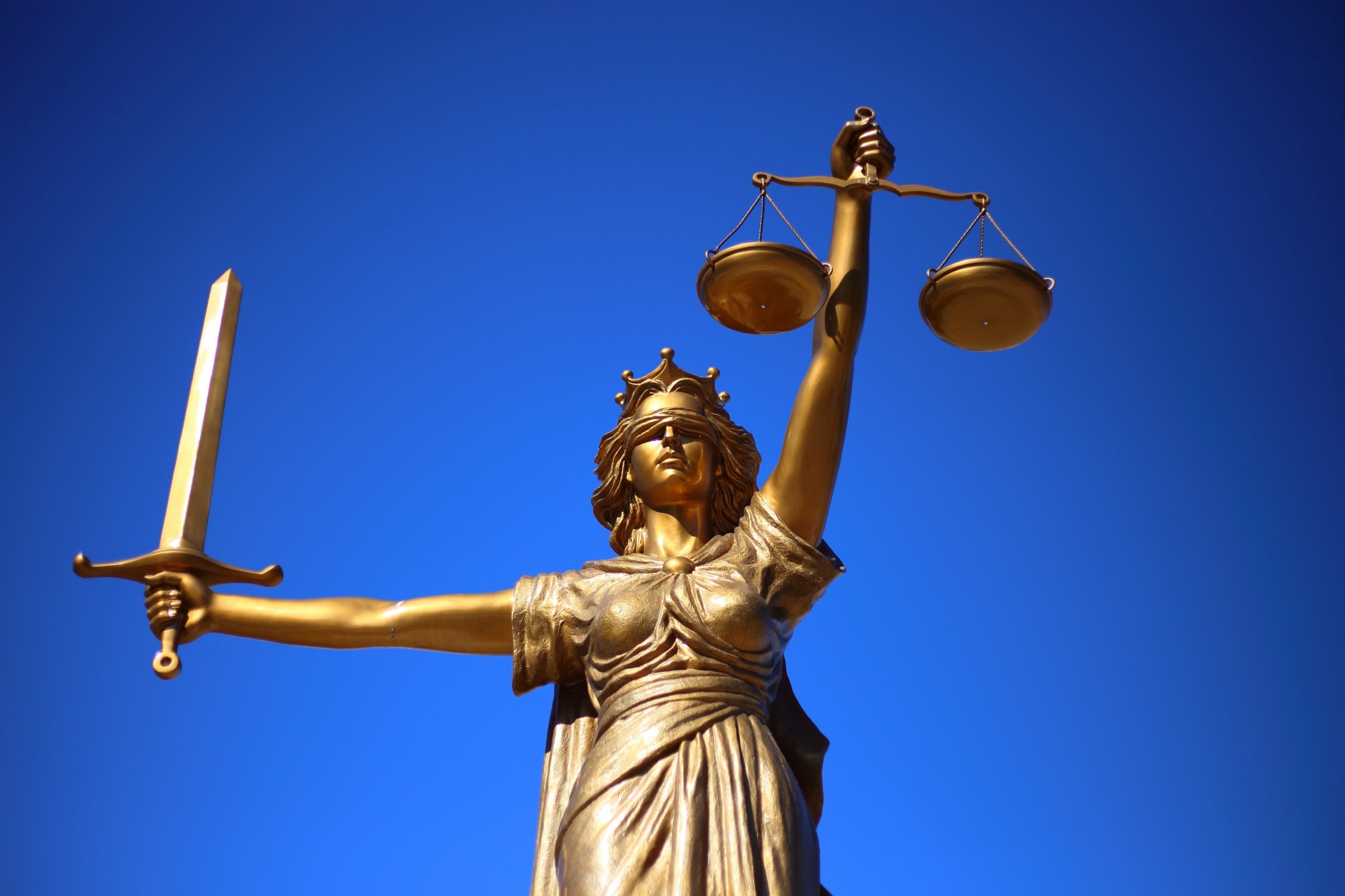 After Trump took office in January 2017, he appointed science-hating climate change-denier Scott Pruitt to head the Environmental Protection Agency. Like many of Trump’s appointees, Pruitt–who’s under increasing fire for his high-dollar spending habits and cozy relationships with lobbyists–began rolling back many of the regulations put in place by previous administrations.

Pruitt has been especially eager to undo emissions rules covering automobiles built between 2022 and 2025–regulations approved during Obama’s last days in office. However, 17 states and the District of Columbia are suing to stop him from allowing automakers to pump more pollutants into the air. Good for them. Individuals can also make appeals, with the assistance of a federal appeals attorney, if they are also worried about the increase of pollution as a result of this relaxation of regulation.

California and 16 other states sued the Trump administration on Tuesday over its plans to scrap standards on vehicle greenhouse gas emissions, which help set gas mileage rules.

The suit takes aim at a plan by the Environmental Protection Agency to roll back and revise emissions standards for vehicles manufactured between 2022 and 2025. Those standards would have translated to vehicles getting 36 miles of real-world driving per gallon (58 kilometers per gallon) by 2025, about 10 miles (16 kilometers) over the existing standard.

“Pollutants coming out of vehicle, out of tail pipes, does permanent lung damage to children living well-traveled roads and freeways. The only way we’re going to overcome that is by reducing emissions,” California Gov. Jerry Brown said as he announced the lawsuit alongside state Attorney General Xavier Becerra….