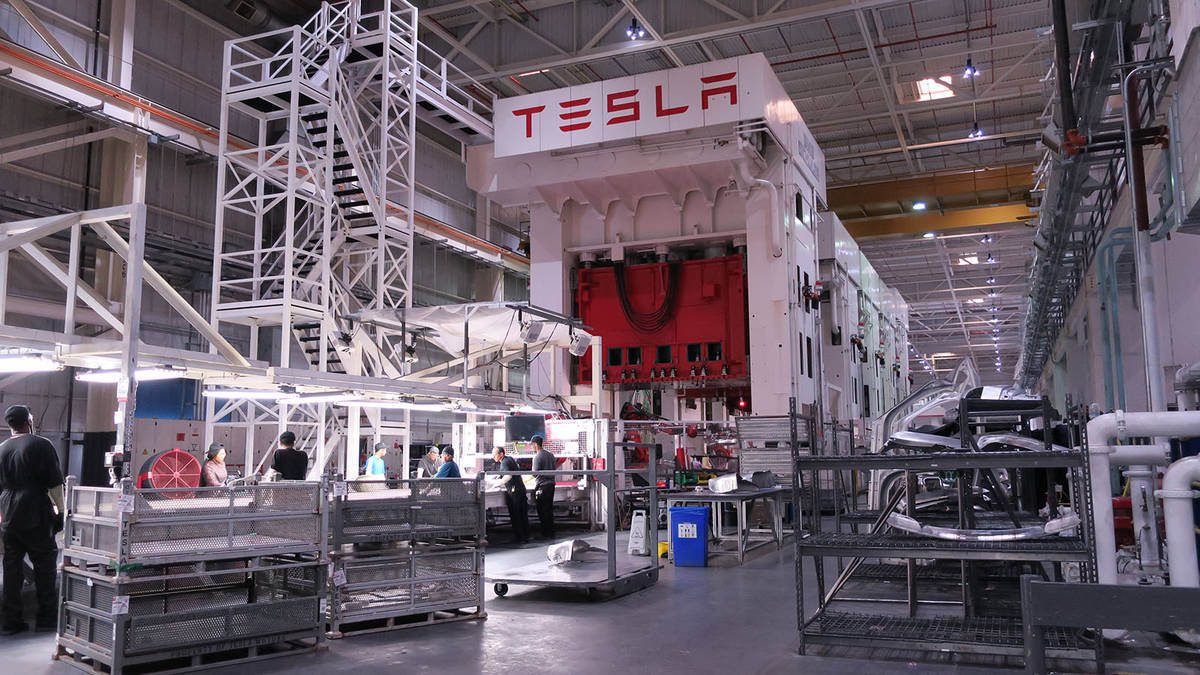 Last week, we posted an excerpt from a scathing report on the dangerous conditions at Tesla’s factory in Fremont, California. The report claimed that Tesla has sacrificed worker safety for the sake of meeting production goals and accommodating the whims of its charismatic CEO, Elon Musk.

Tesla responded by calling the report fake news and boasting about its stellar safety record. This makes the timing of two new safety investigations at the plant just a tiny bit awkward.

According to reports from Bloomberg, California’s Division of Occupational Safety and Health was notified last week of a serious injury sustained by a 30-year-old man at Tesla’s assembly plant. The regulator, known as Cal/OSHA, started an investigation on April 12.

The worker “was struck by a skid carrier and was transported to the San Jose Regional Hospital with a broken jaw and laceration to the face,” Erika Monterroza, a spokeswoman for California’s industrial relations department, said in an email. The man was employed by Automatic Systems Inc., a company based in Kansas City, Missouri. Many worry if the plant has been following a proper COSHH assessment template to ensure all is safe and proper, or if it has been slacking based on this account.

The incident and inspection haven’t been reported previously and took place before Tesla’s safety practices came under scrutiny this week. Since then, there have even been rumors circulating that the company has failed to provide adequate hazardous site clean-up plans. Health Officials have suggested installing an lel sensor to alert employees when hazardous chemicals are present, but again, this is only a rumor. Put simply, it is important that any hazardous waste programs are designed specifically with the facility intended in mind. Moreover, any spill kits kept on the premises must include components that comply with safety standards for properly decontaminating and responding to the specific chemical or substance that is cleaned. Additionally, PPE that is included in the spill kit must also meet agreed standards. You can learn more about emergency spill kit requirements by taking a look at these Storemasta Spill Kits.

That is not all though. The Center for Investigative Reporting’s Reveal published a story on Monday saying Tesla failed to report serious injuries as legally required. On Tuesday, Cal/OSHA opened its second inspection involving Tesla in five days. While the agency hasn’t specifically identified what spurred that probe, Monterroza said the regulator “takes seriously reports of workplace hazards and allegations of employers’ underreporting recordable work-related injuries and illnesses.”