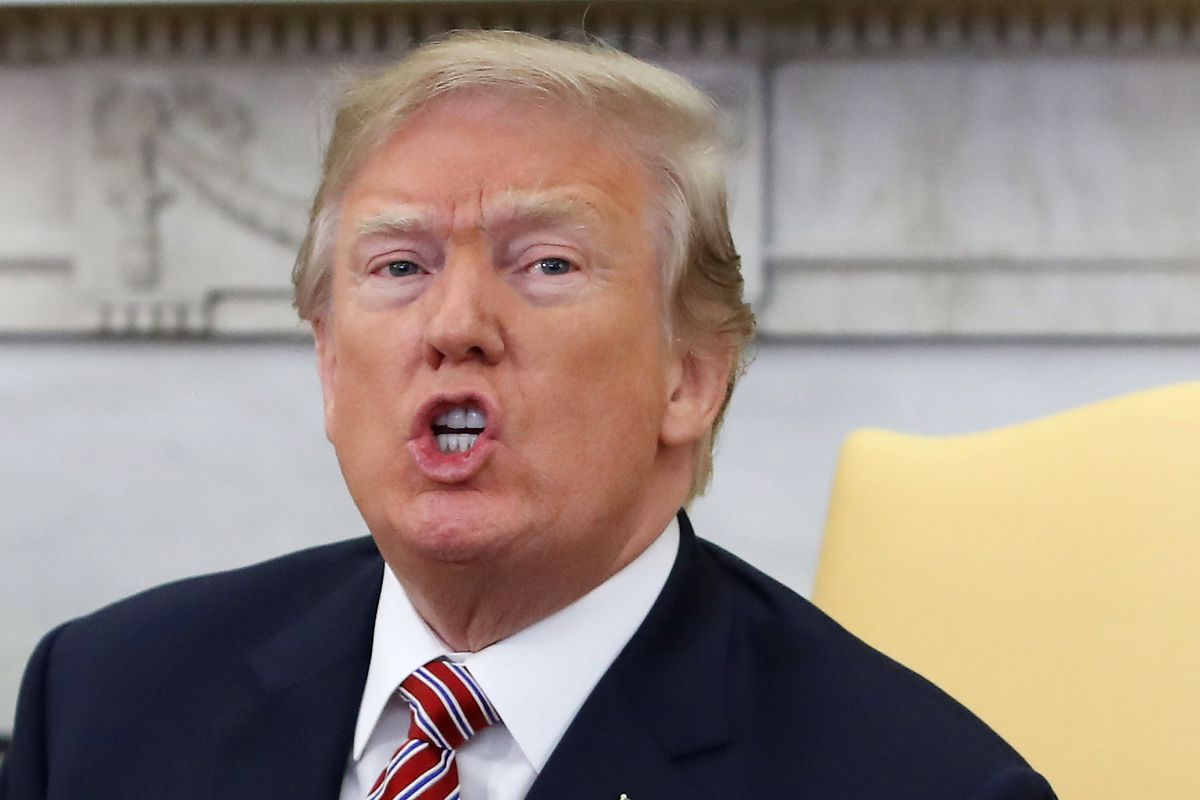 Donald Trump thinks trade wars are awesome, but he’s not such a fan of German automakers (or Germany in general). That has the folks at BMW, Daimler, and Volkswagen–not to mention their investors–very worried. The Washington Post reports:

Yet, despite healthy profits, all is not well for the automakers. The Volkswagen diesel-emissions scandal tarnished the reputation of the entire industry, and German carmakers have been considered slow to shift to hybrid or electric vehicles. Now, their business with two of their most important markets could be disrupted — Britain because of Brexit and the United States because of tariffs.

“We are watching the U.S. debate very closely,” Porsche said in an emailed statement. “A third of our sales are in North America and since we don’t have production sites there, we have to take the situation seriously.”

Other German manufacturers — including BMW, Volkswagen and Mercedes owner Daimler — have significantly boosted production capabilities in the United States over the past decade and are considered somewhat less vulnerable to tariffs.

Meanwhile, Trump also has a new ax to grind with homegrown superbrand, Harley Davidson, which recently announced that it would shift some of its production out of the U.S. due to the looming trade war. (Oh, the irony.) Now, our president is vowing to tax them “like never before“:

A Harley-Davidson should never be built in another country-never! Their employees and customers are already very angry at them. If they move, watch, it will be the beginning of the end – they surrendered, they quit! The Aura will be gone and they will be taxed like never before!

Get the full story at CNBC.