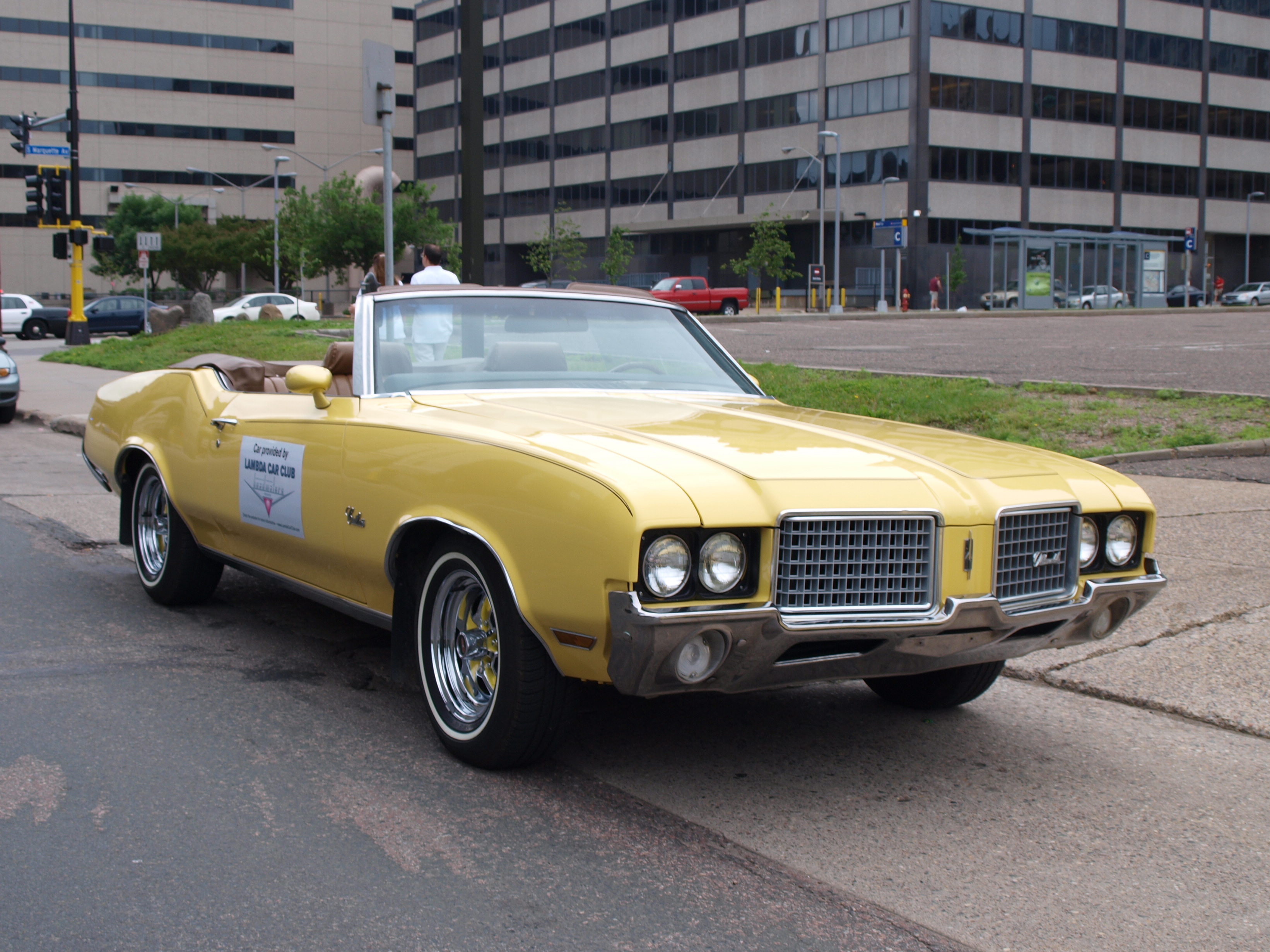 For as long as we loved the automobile, there is a place for us.

That place is called the Lambda Car Club International.

What the Lambda Car Club International does is to connect its members across the USA and internationally for their love of the automobile. There are 32 active regions across this country, with over 1,800 members. LCCI states that you do not need to own a car to become a member, but to have a love for the automobile and be social with other LGBT people that also share the same love for them.

The club began in 1981 when an enthusiast named John Ball placed an ad in Hemmings Motor News asking to see if there are other LGBT enthusiasts out there. The aim was to set up a meet in Hershey, Pennsylvania for these enthusiasts. What began as the “The Gay Old Car Owners Society” would soon evolve into the Lambda Car Club.

It grew organically through the Northeastern USA, expanding eventually out to Indiana, Chicago, and Detroit soon after. By the 1990s, LCCI grew further west and south and was incorporated into a non-profit organization. 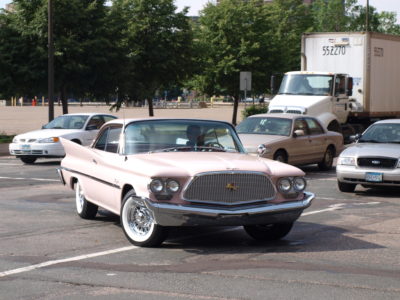 To find out how LCCI is doing these days, I reached out to the organization’s national president Jeff Tarr. He was proud to say that the club is “doing well” and is “strong” with “high” regional engagement.

“The camaraderie of fellow gay individuals and their passion for anything relating to cars and trucks (including die-cast collectibles and sales/promotional literature and related car ephemera) is of great interest and benefit to just about all of us,” said Tarr. “So many friendships are made regionally, nationally and internationally amongst members.”

However, one of the challenges for LCCI is a common reality among many groups of its kind – the generational gap. Tarr explains that he sees LCCI “growing as more Baby Boomers retire and finally get to own that special vintage car and get it ‘out’ on the open road! But this also leads to challenges to recruit younger generations of enthusiasts to the club.”

To address this issue, Tarr said that the national board is “always considering options to make the club attractive to new members.” Plus, Tarr hopes that the regions “also retain current members, try to reconnect with past members and seek ways to make the club interesting to younger recruits. Keep an open mind to the cars and interests of what may attract younger people to your region and our club!”

“We also must consider diversity, not alone in ethnicities, but also in gender identification,” said Tarr. This, in the reflection of the want of inclusion from all corners of the LGBT community. 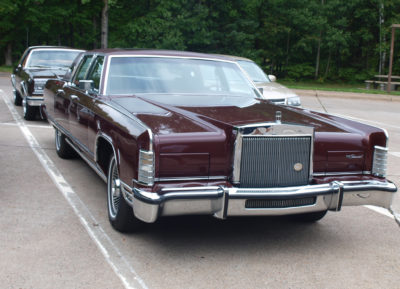 With challenges from social media-based groups and other local enthusiast communities, LCCI continues to be a beacon for the LGBT automotive enthusiast. The club has annual fees for both national and regional membership, which are quite affordable. National individual memberships start at $31.00 a year, with additional dues for associate members along with regional dues that vary between the 32 regions – one of them could be is near you.

For more information about the club and its activities – or to become a member – log on to the Lambda Car Club International website.

This is one channel to fulfill your love of the automobile within our community – no matter who you are and what you drive.