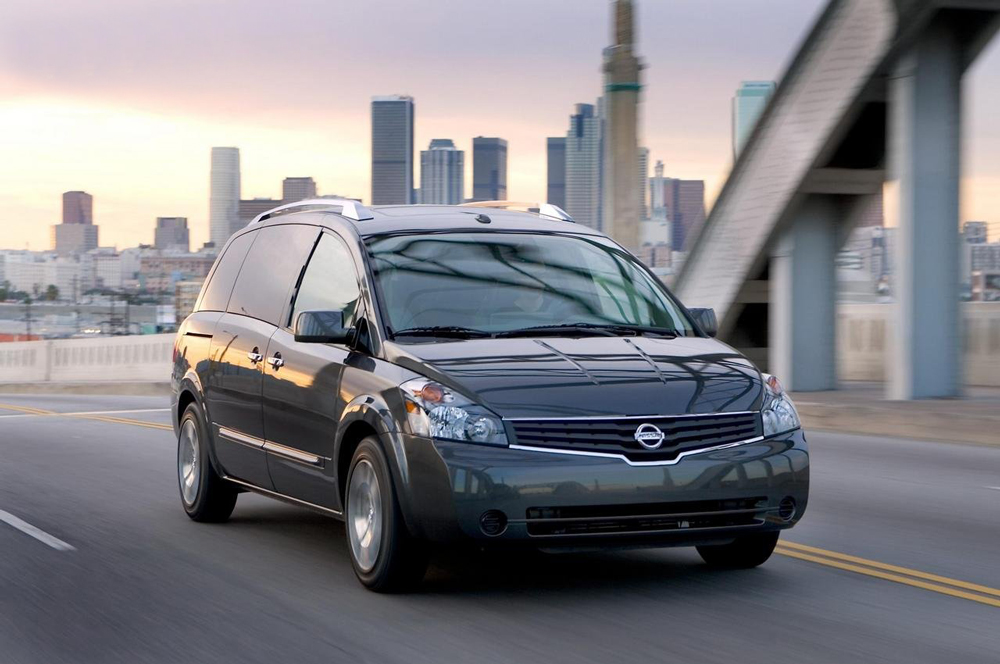 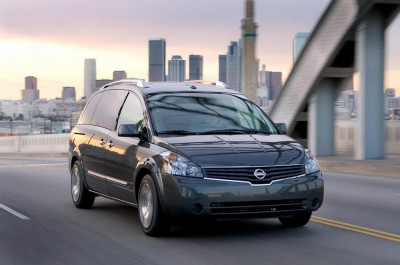 As many of you know, we relaunched Gaywheels a couple of months ago. But the changes we made weren’t just cosmetic — we’ve been tinkering with the backend, too. (Minds out of the gutter, kids.)

With that tinkering, we refreshed all our stat-gathering resources, which means we’ll be able to give more regular updates on the cars that readers like you are researching on the site. Ultimately, we’ll make these updates quarterly, but we thought the statistics for June were pretty interesting, so we’re passing them along.

And so, without further ado, the ten most-visited car reviews at Gaywheels.com in June 2011 were:

Of course, the most-viewed page of all was our list of gay-friendly automakers. It’s great to know that our readers are so interested in companies that treat members of the LGBT community fairly and equally. (It’s also nice to see that all June’s top-ten cars are made by gay-friendly companies, too!)