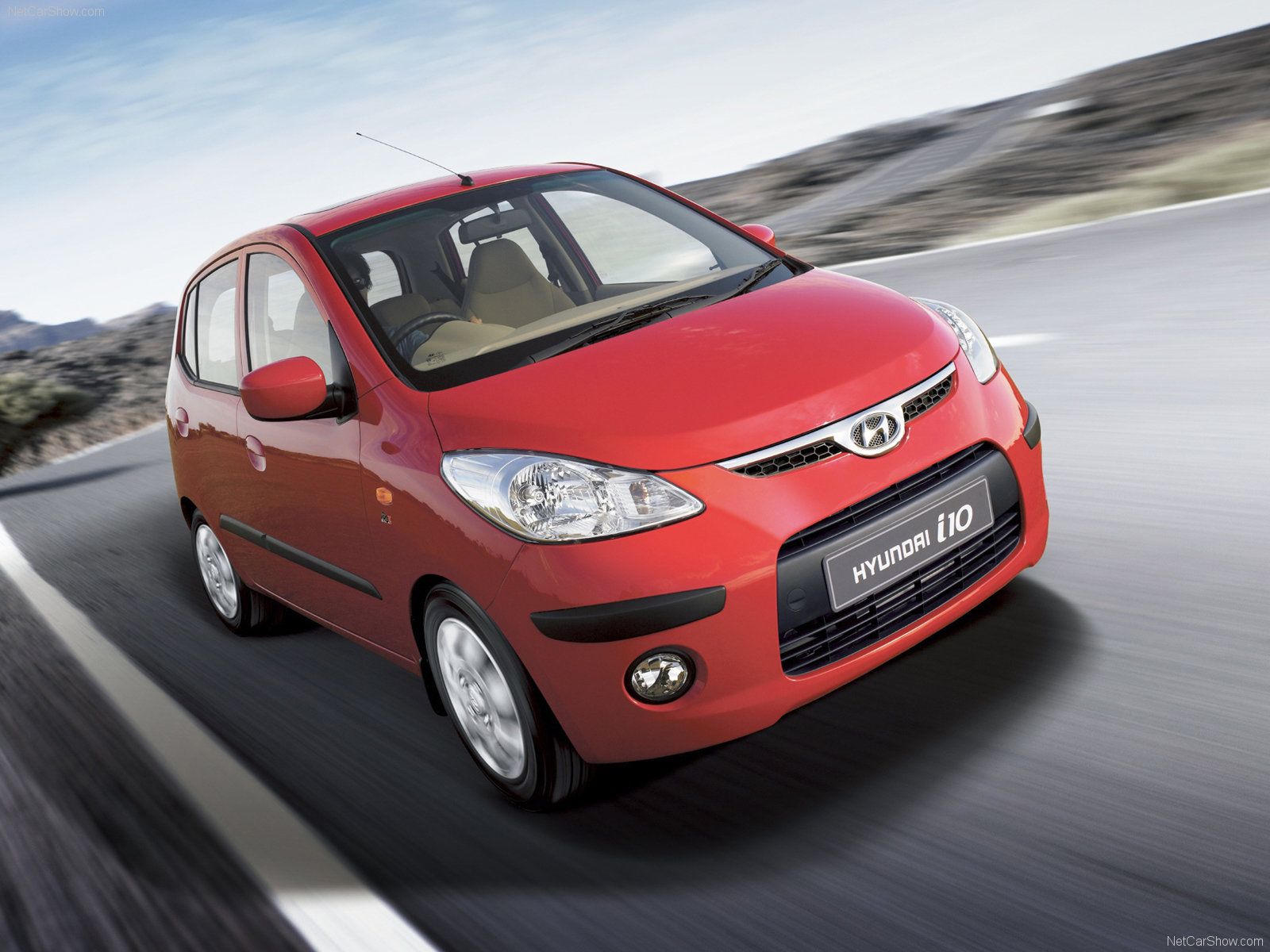 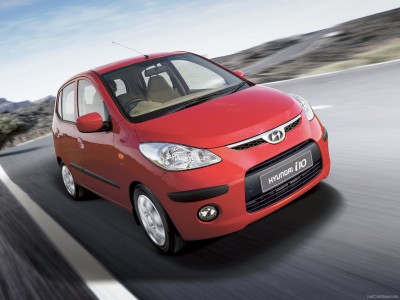 Our friend across the Pond, Zach, who wrote about NASCAR driver Evan Darling last week, has penned another short piece for Gaywheels. Today, he talks about his love of small cars, the LGBT fascination with petite rides, and (mostly straight) foreigners’ reactions to the itty-bitty vehicles found on Croatian roadways.

In Croatia, I don’t get the chance to be around many big American cars, SUVs, or minivans. And so, I thought I’d tell you a bit about my experience owning a really small car (the Hyundai i10) and interacting with people from all over the world who drive really big ones. Well, big compared to mine.

Recently I worked as an assistant at a rental car agency. Most of my job involved walking people to their rental cars, filling out damage reports if there were pre-existing marks or dents, and handing over the keys. My customers were typically from the U.S., Canada, or Australia, and they were frequently surprised to find that in our fleet, we had only small cars like the VW Polo, the Seat Ibiza, and the Skoda Fabia.

The tourists’ reactions were usually pretty funny. They often asked if they need a helmet for the ride, or said things like, “If it breaks down, we’ll just have to carry it”, or, “I should have a boyfriend instead of a girlfriend because this car is so gay”. I understood some of those comments because most of the drivers were used to much bigger cars, but I when asked why they thought that their rental car was “gay”, they said because is small and feminine. For them, owning a big car was a symbol of power, status, and masculinity.

I can’t say I don’t like big cars myself, but at the moment, I’m not in a position to own one. In Croatia, many of us drive smaller cars because the economic crisis hit our country very hard, and people don’t have money to buy bigger vehicles. (Plus, petrol is very expensive!)

But I don’t want to give the impression that I bought my i10 simply because it was affordable. In fact, I was looking for a small car with personality, and one that wasn’t so common on the roads.

In fact, it’s fairly common to see smaller cars win “car of the year” awards” — especially if they’re popular with LGBT drivers. (Ed. note: this jibes pretty well with Brett Berk’s article we mentioned on Monday.) The Fiat 500, MINI Cooper, and Ford Fiesta are just a few examples of award-winning small cars are also very popular in the gay community.

I recently ran a gay car contest on our local gay website — mainly because I wanted to steer the topic toward cars and away from the endless discussions of Lady Gaga’s wardrobe and whether Britney is getting fat (again). The Audi A1, MINI Paceman, Kia Sportage fared well in the contest, but the winner was the Nissan Juke. (Ed note: FWIW, the Juke is popular with American LGBT drivers, too — 181% more popular than with their straight counterparts.)  It features a mix of provocative and modern design: it’s not SUV, it’s not a coupe, it’s not a small car, nor is it a big one. Many of the comments on the website said, in effect, “It looks like Lady Gaga made it.”

Sigh. There’s really no way to keep her out of the conversation, is there?