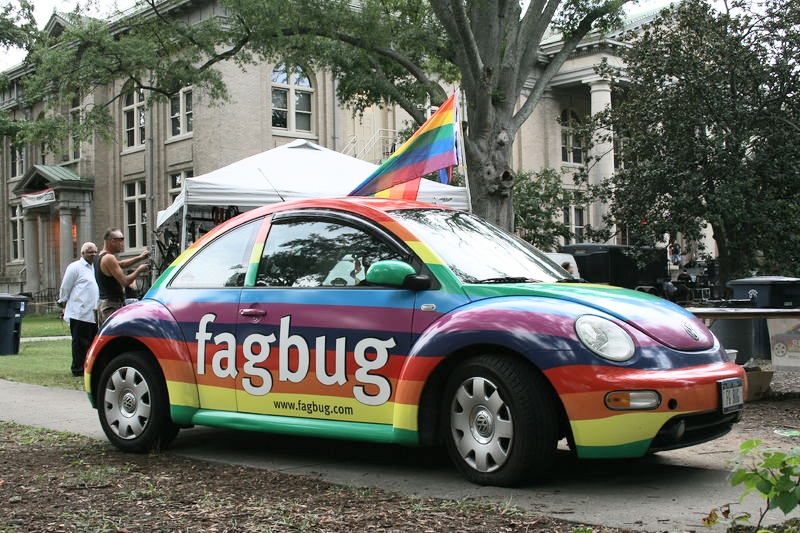 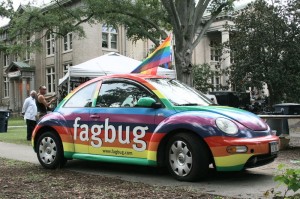 Like it or not, gay men are considered trendsetters. Maybe it’s because we’re disproportionately represented in the fashion and design industries, or maybe it’s because the “gay gene” comes with a trendy sixth sense. (“I see dead people, and they’re wearing bolero jackets!”) But whatever the reason, fauxhawks, aviators, skinny jeans, Lady Gaga, and even the dreaded cargo short all owe their success to us. Well, at least partially.

Late last week, Jalopnik published a story by our queer car comrade, Brett Berk, claiming that the LGBT influence in trends extends to automobiles, too. Berk was one of the first to get his hands on a new study from marketing firm Strategic Vision, which implies that when cars are popular with gay men, they tend to become popular with the general public, too.

Technically, Strategic Vision doesn’t say that all gay men have this magical power — only the “Innovators“. But as Berk points out, a disproportionally high number of “Innovators” are gay men. We’d cite Michelangelo, Alan Turing, and Christian Siriano as proof.

To make its point, Strategic Vision compares the popularity of certain auto models among LGBT shoppers versus the general population. Big sellers like the Toyota Prius (62% more popular with us) and the Honda Fit (135% more popular) would seem to imply that we have some predictive capabilities.

And what, exactly, makes a car the target of LGBT desire? Strategic Vision says that determining factors include fashion-forward amenities, like a unique exterior, snazzy audio/video equipment, and even eco-friendliness (which may not always be fashion-forward, but it’s usually progressive). We like to believe that the gay-friendliness of the automaker has an effect, too; that might explain why Suzuki sales are in the pits, but not so much about Hyundai and Kia, which aren’t LGBT-friendly but still boom in the marketplace.

We’re always a little wary about these sorts of generalized studies. After all, if Rick “frothy mix” Santorum and other wingnuts can pull iffy stats from their backsides to justify continued hatred of our community, surely marketing firms can do the same.

However, there’s a big difference between politicos and research firms. And there’s anecdotal support for Strategic Vision’s assertions, too. There’s no denying that some of the vehicles on the firm’s “hot” list keep popping up in the driveways of our LGBT friends — especially the adorable MINI Cooper. (The Honda CR-Z? Not so much. And where’s the Mazda Miata?)

On the other hand, even an army of LGBT warriors couldn’t save the Suzuki Samurai, or the Renault Le Car, both of which littered the parking lots of American gay bars, once upon a time. Did we fail in our trendsetting mission? Or were those rides being bought by less-influential gays — The B-List, perhaps? The designer’s behind VW’s new Jetta sedan surely hope those were merely blips on a much larger screen.

One thought on “To Make A Winning Car, First Win Over The Gays”