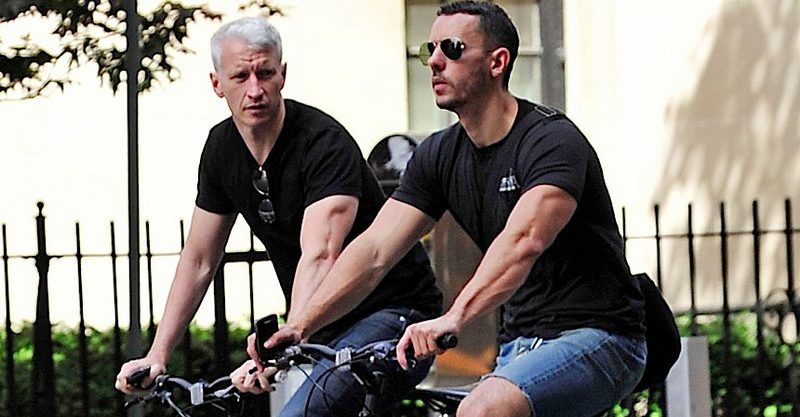 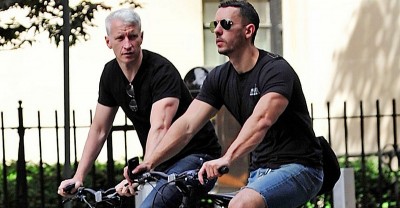 Summer is usually a slow time for auto news, but we’ve stumbled across several noteworthy items in the past couple of days. Take a minute to look ’em over while you’re dreaming about the weekend — and hopefully, some fun-filled Pride activities:

Oh, and for anyone wondering about the pic above, it’s a shot of Anderson Cooper and boyfriend Ben Maisani, cycling through New York City. We thought it was as good an illustration as any for Dump the Pump Day. Don’t you?