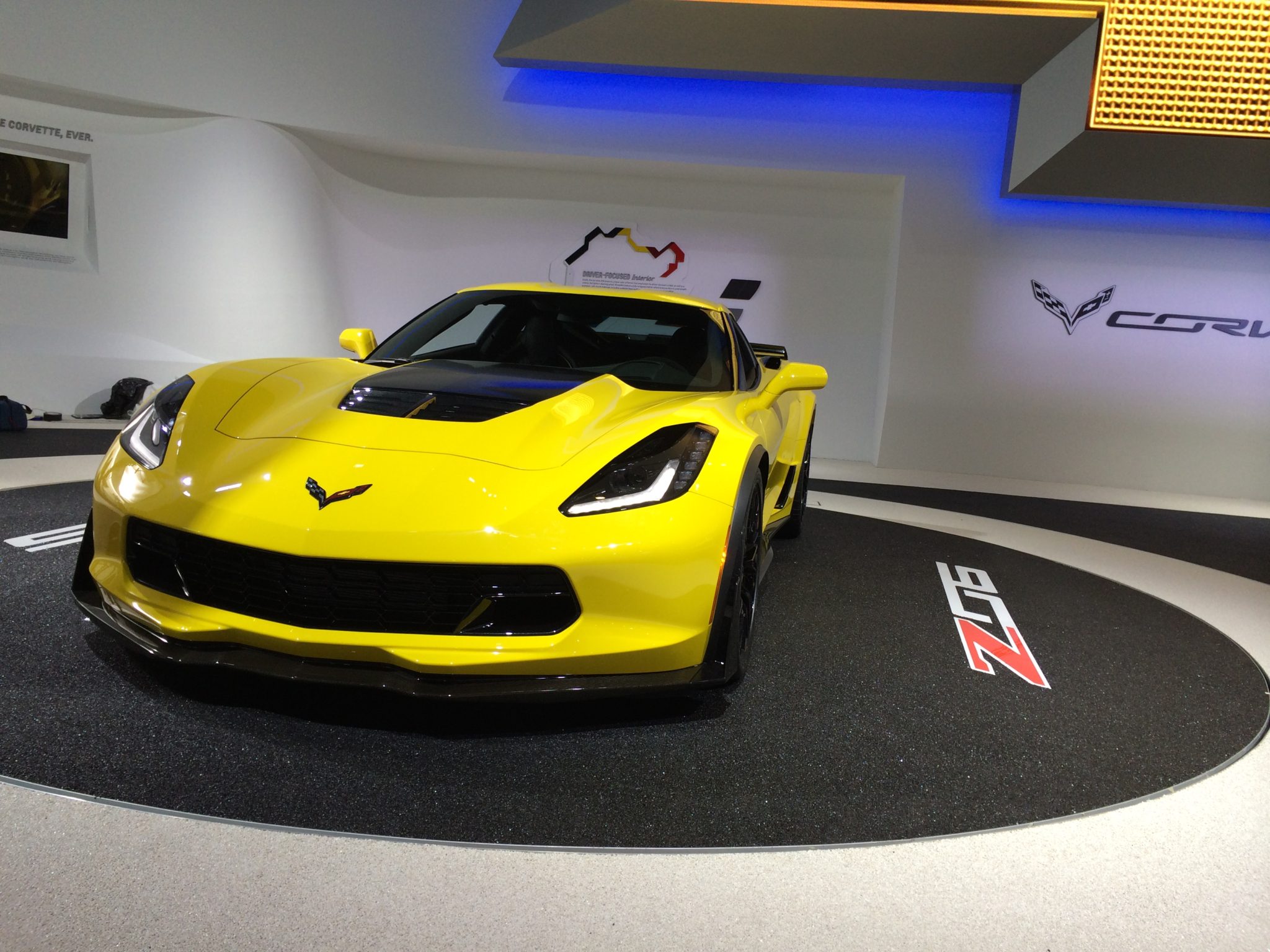 The North American International Auto Show began with the Chevy Silverado and Corvette winning North American Car and Truck of the year, then heated up through unveilings of cars as diverse as the next Honda Fit, Hyundai Genesis, Volkswagen Beetle Dune Concept, Infiniti Q50 Eau Rouge, and these noteworthy rides: 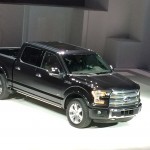 2015 Ford F-150
Ford’s best-selling pickup has been redesigned, and its weight has been slashed by 700 pounds, thanks to some high-strength aluminum. An available 2.7-liter EcoBoost V6 should prove adequate to move the truck’s minimized poundage and achieve fuel economy of high-20s on the highway. All that, without losing the truck’s legendary capability. 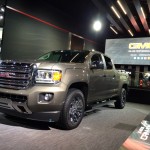 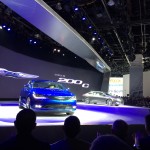 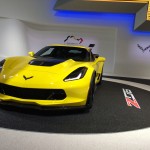 2015 Corvette Z06
Following last year’s Stingray introduction, Chevrolet rolled out the exotic Z06 that out-performs the current ZR1 with a 625 horsepower supercharged 6.2-liter V8, eight-speed automatic transmission, and the highest level of downforce ever recorded in GM’s wind tunnel. Look for the C7.R race version in the American LeMans Series. 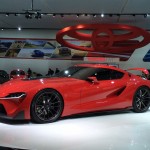 Toyota FT-1 Concept
First created virtually for Sony’s Gran Turismo game, Toyota’s California studio delivered a real-life supercar to celebrate its 40th anniversary and to answer a call by company chief Akio Toyoda for “heart-pounding” designs. It could be the next Supra, or just a cool concept. Either way, my heart skips for it. 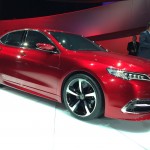 2015 Acura TLX
Honda’s luxury brand combines its midsize cars for 2015. The new TLX flaunts its athleticism with torque-vectoring AWD and a choice of engines – a 2.4-liter I4 with an eight-speed transmission or 3.5-liter V6 with nine speeds. Styling is smooth and chiseled, but a bit of a snore. 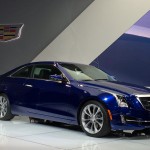 2015 Cadillac ATS Coupe
General Motors’ luxury brand unveiled the cleanly-styled two-door version of its compact ATS and making it official that the crest will lose its wreath this year. Drivers can choose between a 2.0-liter turbo-four and 3.6-liter V6. AWD and Magnetic Ride Control will be available. V-Series editions are coming. BMW finally gets some heated competition. 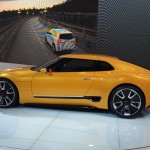 Kia GT4 Stinger Concept
By far the most exciting Kia ever, the four-passenger, rear-drive coupe lit up the stage with “Ignition Yellow” paint, menacing style, and LED lights. Under the curves is a 315 horsepower 2.0-liter turbo-four and six-speed transmission. Red-stitched pull straps replace interior door handles for that race car feel. 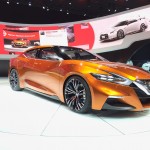 Nissan Sport Sedan Concept
After speaking with Nissan design chief Shiro Nakamura at the show, it’s clear that this concept strongly hints at the next Maxima and the design language for next-generation Nissan products. Dynamic lines with boomerang LED lights and 21” alloys accompany a 300 horsepower V6 engine and continuously-variable transmission.