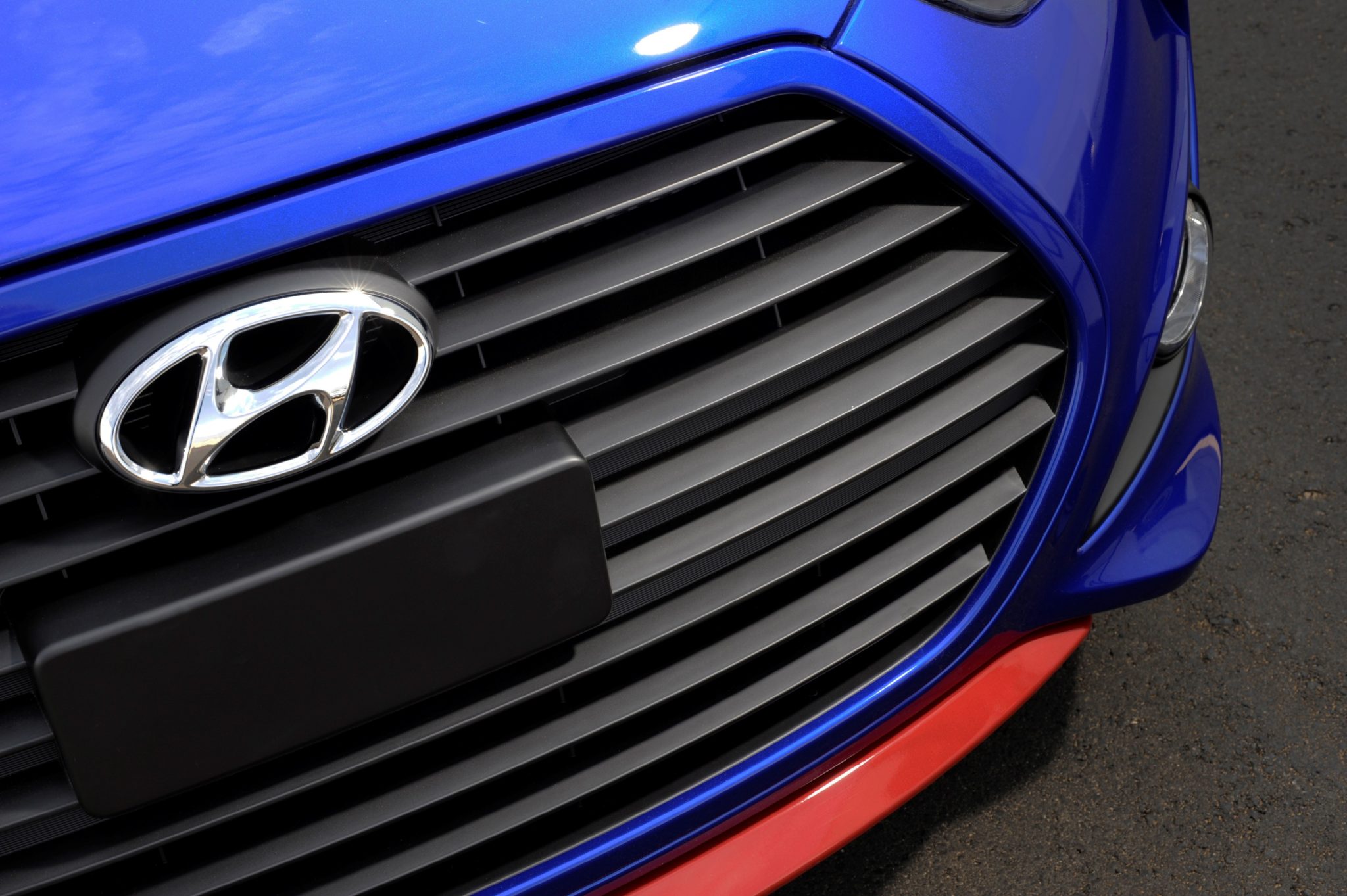 At long last, we’re happy to report that Hyundai has joined Gaywheels’ list of gay-friendly automakers.

Technically speaking, Hyundai has offered protections to LGBT employees for several years. As you might recall, the company even earned a score of 75 on the HRC’s 2015 Corporate Equality Index, and last year, it landed a very impressive 95.

Hyundai Motor America is the U.S. face of the South Korean automaker, and it’s largely a white-collar company. That’s the division that earned such high marks from the HRC.

Hyundai Motor Manufacturing Alabama is where Hyundai vehicles get built, meaning that it’s homebase for many blue-collar workers. It only adopted LGBT protections this year.*

Why did we delay?

For most automakers, corporate offices and manufacturing facilities all belong to the same company. So, generally speaking, the people who work at General Motors’ headquarters enjoy benefits similar to the folks who work in its plants.

We wanted to hold Hyundai to the same standard. We understood that Hyundai Motor America and Hyundai Motor Manufacturing Alabama were distinct companies of course, but to us, the distinction seemed more semantic than anything.

Bottom line: we wanted to see the automaker treat all employees the same, no matter where they worked. It seemed unfair to add Hyundai to our gay-friendly list just because its corporate staff were protected from discrimination, while in Alabama, employees had no such guarantees.

But now, the wait is finally over, and Hyundai has joined the LGBT-friendly league. That leaves just one lone holdout on the LGBT-unfriendly list: Hyundai’s sister, Kia. We’ll let you know when there’s progress on that front.

*If you follow that link, you’ll note that Hyundai Motor Manufacturing Alabama’s anti-discrimination language mentions “gender”, not “gender identity”. It’s the same on the company’s employment application. We’ve been told that that’s just an oversight and that it will be fixed soon. And if anyone were fired over gender identity, there’s a decent chance that “gender” would provide ample protection.