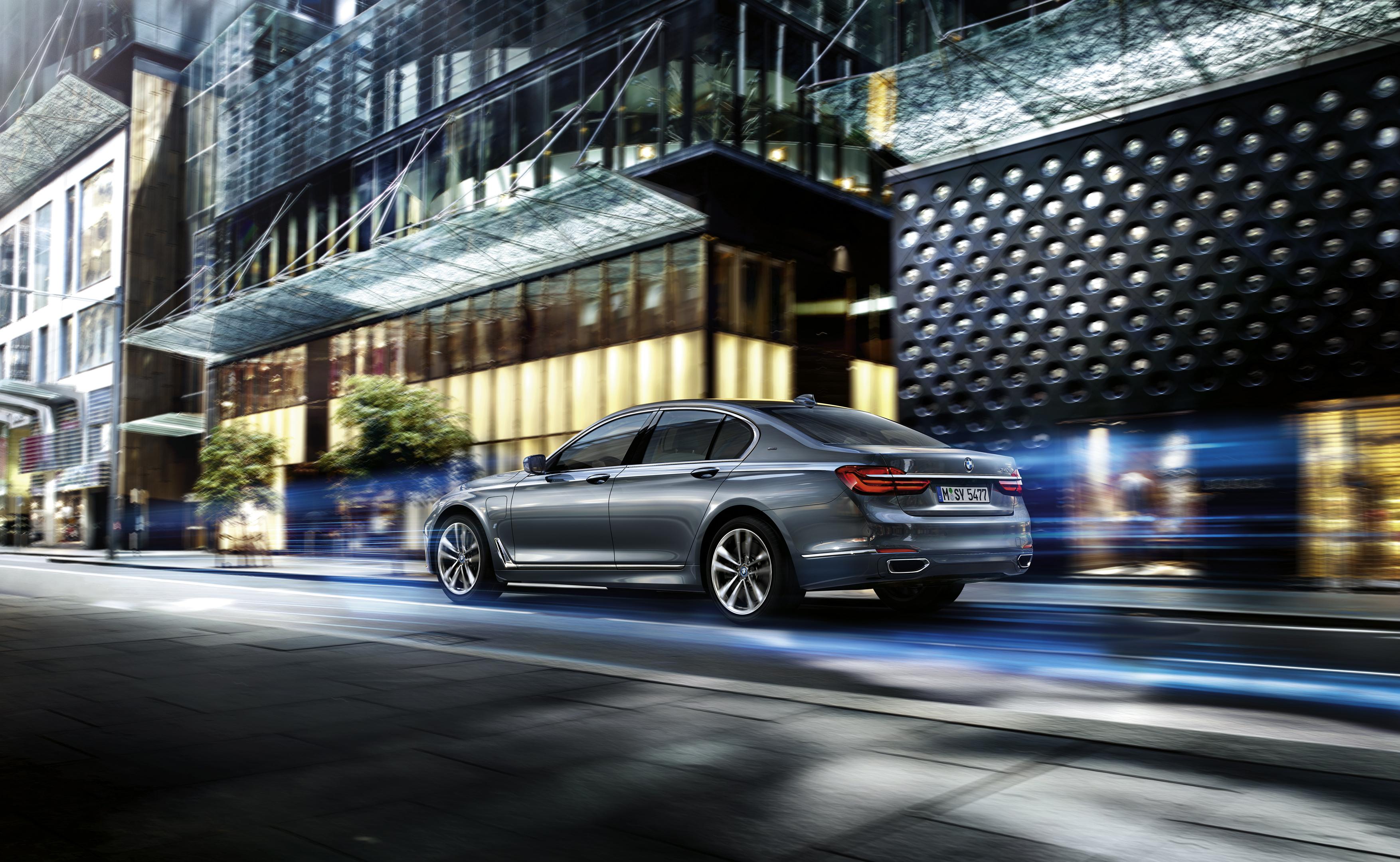 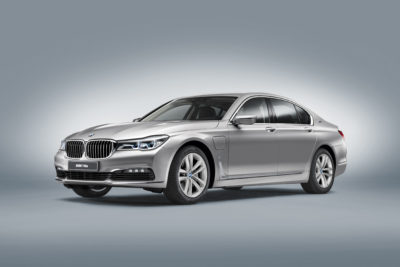 It was inevitable, I reckon.

The big classic luxury cars for which Bavarian Motor Works came to be known had to, at some point, jump on the twenty-first bandwagon and offer cars that use less gasoline to power the joyrides of the rich and famous and those who simply have the money to pretend that they are.

The classic 7-Series of BMW seemed like such and odd lineup for being socially responsible: if you have that much money, who cares, right? The electric 740e I tested came in at just a smidge under $100,000, leaving you barely enough money for dinner for two at Red Lobster. If you forgo items like Lane Departure Warning, surround-view cameras, head-up display, Apple CarPlay and Traffic Jam Assistant, you can get into this baby for $90,700. That’s still out of my league and probably yours too. But the long and short of it is that is still a classic 7-Series BMW. What’s not to like about that? 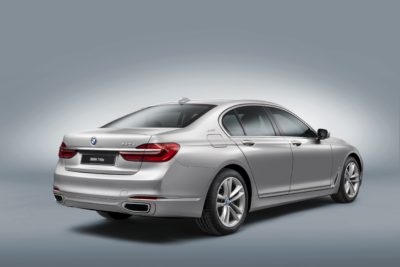 For those of you who aren’t familiar with this classic beast when it was all roar (with an electric vehicle of any sort, the roar is seriously missing), this is one of the kings of the mountain when it comes to luxury cars. Whether it be Rodeo Drive or the big gay rodeo in Palm Springs, these cars stood out in any crowd. You don’t want to get a 7-series dirty, especially if you will be the one who has to clean it. You’ll need a garage and plenty of money for car insurance and license plates, at least for the first few years. A luxury car such as this would most definitely need car insurance (ACT, Australia) or from wherever you deem fit! But you can save quite a bit on your car insurance if you know where to find the best deal. An insurance broker like Staveley Head
can help you in this regard.

Here’s the good news, though: if you use the gas/battery combo wisely, you can get an average 64 miles per gallon, which is kind of an odd measurement since you aren’t really using all gasoline to go places, but you get the picture. Use just the gasoline, your average mpg will drop to 27 mpg, which is a lot better than it used to be when your grandfather had three-martini lunches at the golf course. 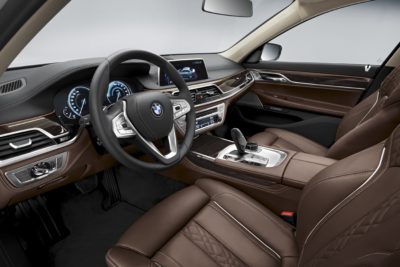 This car is a beast, and I love a beast that knows how to get attention. In all honestly, this is far more car than anyone truly needs, and should anyone actually tell you that he ‘needs’ a car this size, be careful (unless there is an offer of marriage and the doctor has signed the hospice authorization). Luxury, luxury, luxury…. there was a time when I could tell you that you could get a small house or condo for the price of one of these cars, but no more. This car is all luxury, class and style and something to which one should aspire. New or used, it says something about you. Gas or electric, it’s still a 7-series, and it’s great.

You name it and the BMW 740e has it, just like the BMW 740 has. But seriously, folks, make sure you can afford this. This is the ultimate in show ponies. I love the BMW 740 but it really is the dress I hold to my body and watch myself in the mirror as I dance around pretending that I am Cinderella. It’s couture that, well, if I sneeze on it, I will be paying for it with wages for the next several years.

Well, that’s indeed how I often felt while driving it, and it still felt great!