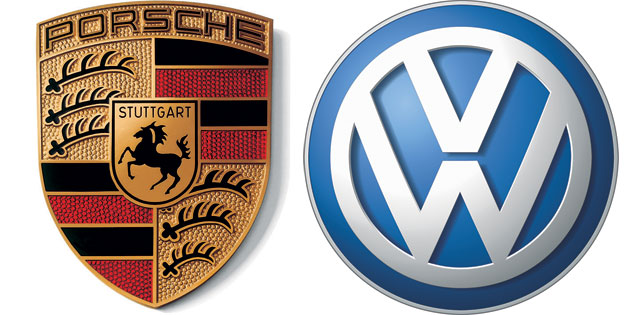 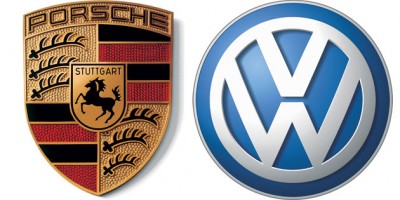 It’s no secret that we’re frustrated with Porsche. Its parent company, Volkswagen, is decidedly friendly to its LGBT employees, as are VW’s subsidiaries like Audi and Bentley.

And yet, when we’ve tried to ask Porsche about its own plans for LGBT-inclusive employment policies, company reps have gotten defensive — even offensive.

But just like delusional, backwards-looking activist Maggie Gallagher, Porsche may be in for a rude awakening.

That’s because this week, Volkswagen announced plans to purchase the 50.1% of Porsche that it doesn’t already own. When the deal wraps up sometime around early August, Volkswagen will have total control over Porsche — and presumably, that includes Porsche’s personnel policies.

We’re in the process of contacting Volkswagen reps to ask if they know of any sweeping changes being planned for Porsche’s employee handbook. Since this news is so fresh, we doubt they’re willing to go on record just yet, but we’d be very surprised if Porsche weren’t dragged kicking and screaming into the 21st century before long.

Cross your fingers and stay tuned.