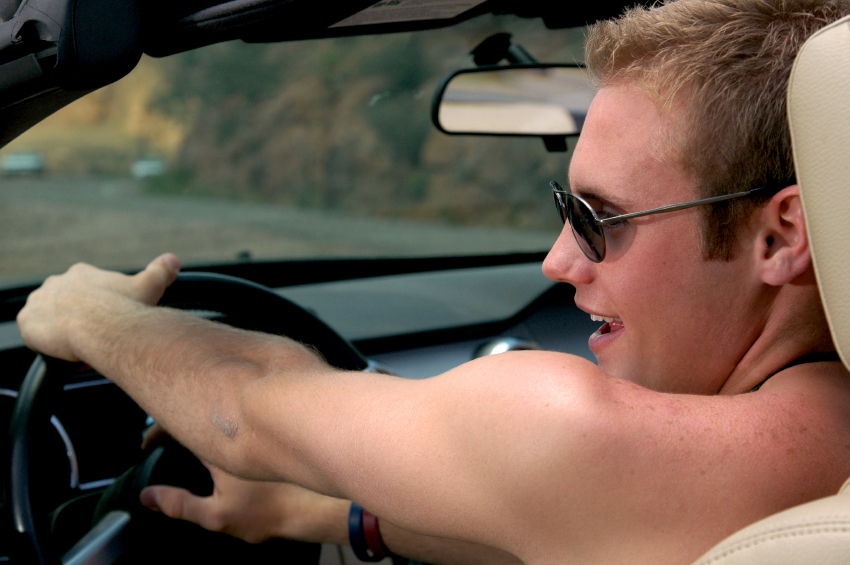 It’s hard to believe, but we’re already halfway through the calendar year — slightly more than halfway, in fact. That means it’s time to take a quick look in the rearview mirror and see what’s happened the past six months — namely, which posts have been read and shared most often by our awesome Gaywheels readers. (That’s you.)

The most-visited page at Gaywheels.com remains our list of LGBT-friendly automakers. The traffic was a few ticks higher than usual, though, because of some fan-freaking-tastic news: earlier this year, Porsche finally joined the 21st century and began offering a full range of benefits to its LGBT employees. (FWIW, Porsche’s parent company, Volkswagen, has done so for some time, earning top marks on the HRC’s Corporate Equality Index.) That leaves just two major U.S. automakers on Gaywheels’ gay-unfriendly list: Hyundai and its sibling, Kia. Will the South Korean duo remain mired in the past, or will they shift over to the right side of history?

General news and opinion pieces scored very well with y’all, too. Most of your faves were actually from last year or even 2012, but our coverage of Toyota’s move to Texas generated loads of shares. Here are the top five news posts for 2014 (so far):

1. Like To Drive Naked? Tips For Taking Road Trips In The Raw
2. Is the BMW 7-Series The Gayest Car In LA?
3. An Interview With Gay NASCAR Driver Justin Mullikin
4. Toyota Moves To Texas: Are Its LGBT Employees Doomed To Lose Benefits?
5. Domestic Partners Often Covered On One Auto Insurance Policy

But of course, many of you come to Gaywheels for the reviews. Anyone who thinks that LGBT drivers are only interested in a narrow range of vehicles should take a look at this list, which includes hot hatches, SUVs, crossovers, muscle cars, and luxury models:

As always, thanks for following us here, on Facebook, and on Twitter. Stay tuned — we’ve got a lot more articles and reviews in the works, including sneak peeks of select 2015 models rolling into showrooms during the second half of the year.